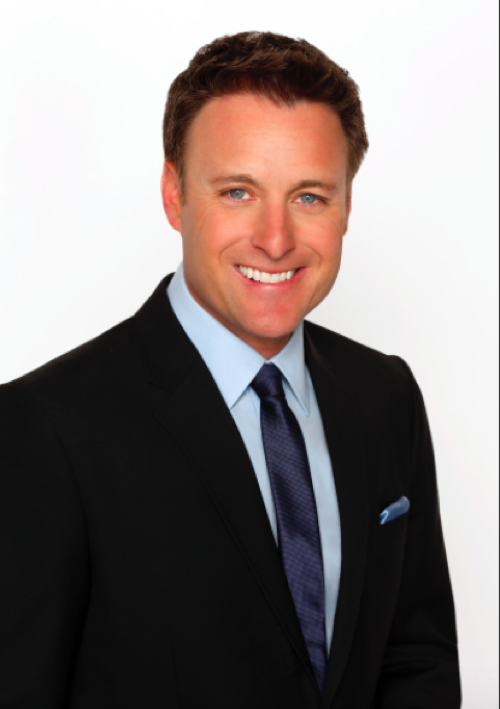 The Bachelor Live airs on ABC this evening with an all new Monday January 4, season 1 premiere and we have your weekly recap below. On tonight’s episode, the Season 20 premiere of “The Bachelor” is discussed.

For those of you who don’t know, “Bachelor Live,” a live one-hour after-show, immediately following the Season 20 premiere of “The Bachelor” with new bachelor Ben Higgins. The after-show episodes are hosted by Chris Harrison and produced by Embassy Row, the company behind “Watch What Happens Live,” Emmy-nominated “Talking Dead” and last summer’s “After Paradise.”

On tonight’s show as per the ABC synopsis, “Bachelor Live” will feature Harrison discussing and dissecting the most recent episodes of “The Bachelor,” alongside cast members and celebrity fans. The man who has seen it all as the host of “The Bachelor” franchise since the first rose ceremony took place over 13 years ago, Harrison will present questions and comments from viewers, debut deleted scenes, outtakes and exclusive extra content, all the while allowing members of #BachelorNation to have their say.”

We will be live blogging tonight’s premiere episode of the The Bachelor Live. So come back tonight at 11PM for our live recap of tonight’s episode. While you wait for the recap, hit the comments and let us know how excited you are for this season of The Bachelor Live?

Tonight’s episode of ‘Bachelor Live’ kicks off with host Chris Harrison kicking off their “post game show.” Chris introduces this week’s co-hosts: Diablo Cody and Jurassic World’s Lauren Lapkiss. They get right to business and Chris asks Lauren and Cody what they thought of the season premiere. Lauren and Cody agree that Ben had a “cornucopia of hot women,” but they think that he should have kissed more girls on the first night. Was it air to let Becca and Amber join another season of The Bachelor? Lauren and Cody both agree that Becca and Amber deserve a second chance at finding love.

Now, it’s time for them to play “Fantasy Draft.” Cody chooses Caila and Amanda as her first choices for Ben’s winner. Lauren chooses Becca and Olivia. Becca for obvious reasons – she made it so far in Chris Soules’ season of The Bachelor. Next they vote for Jami and Jubilee. Lauren thinks that it is important that Jami knows Ben’s ex Kaitlyn. Lauren’s final pick is Haley, one of the twins. They joke that if Ben chooses one of the twins and sends another home – it will destroy their family.

Chris Harrison shares some never before seen clips from opening night. Jami sat down with Ben after her awkward unicorn mask introduction. She says that she has been waiting for someone to make her feel excited. And, Ben has swept her off her feet. Next, they watch a creepy clip of Crazy Lace announcing that “Ben is her man.”

Ben Higgins joins Chris next on stage to discuss his stint as The Bachelor. Chris asks Ben what his thoughts were during the limo arrivals. Ben says that the part about being The Bachelor that was the hardest is that there is no prep or training, and he had no idea what to expect. But over all, night one was incredible for him.

Abigail Bres Lynn joins them on live video chat to discuss her thoughts on night one. She says that she really liked Caila, Olivia, and Jojo. Abigail thinks that Ben is going to be a great Bachelor – but she thinks it is a little creepy that he kept calling the girls all “young ladies.” Ben laughs that he always uses awkward words.

Now IT is time for Chris Harrison to take some fans’ calls. One viewer calls in and asks what Ben thought of his first impression of Lace. He insists that he wanted to get through the night without kissing anyone. Ben thought it was a little weird that she tried to kiss him TWICE on the first night. Another caller named Paul phones in and asks if Ben is creeped out by the twins. Ben jokes that they are not scary, Haley and Emily are super sweet.

Next, Chris Harrison has big news for Bachelor Nation – apparently Juan Pablo’s ex Niki Ferrell is now happily engaged, and NOT to the wretched former Bachelor. Chris also takes a phone call from Whitney Bischoff, Chris Soules’s ex and she updates them on what she has been doing.

Now, Chris Harrison has a surprise – Kaitlyn Bristowe and Shawn Booth have stopped by Bachelor Live! Kaitlyn reassures Chris that all of the rumors about them breaking up are not true. She and Shawn still haven’t set a wedding date though. Kaitlyn says that she is not drinking because it is “Sober January” – not because she is pregnant.

Another fan calls in and asks Ben what women stood out to him on night one – and what turned him off about the women that he sent home. Of course, Ben is gentleman so he doesn’t want to put anyone on blast – but he could tell that some conversations were just “there” and some weren’t.

Before tonight’s episode of Bachelor Live ends – Chris Harrison shares a dramatic sneak peek at Episode 2 of Season 20, of course Lace is acting like a crazy woman.