‘The Bold and The Beautiful’ Spoilers: Week of Dec. 26 – Ivy Catches Ridge With Quinn – Steffy Moves Out – Bill Won’t Back Down 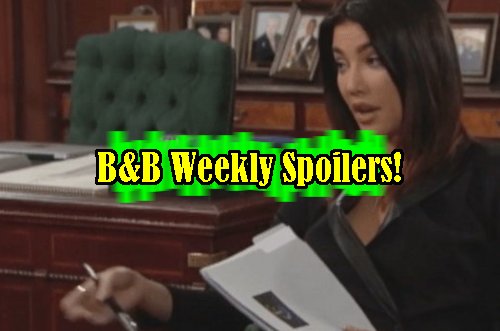 The Bold and The Beautiful (B&B) spoilers for the week of Monday, December 26 thru Friday, December 30 have Brooke Logan (Katherine Kelly Lang) and Ridge Forrester (Thorsten Kaye) planning their wedding. They pick a date and come up with a theme for their wedding.

Ridge wants to get Brooke down the aisle as soon as possible now that he’s won her back but first he wants Quinn Forrester (Rena Sofer) out of the family business. Will his schemes against his step-mother cost him the love of his life?

This week, Bill Spencer (Don Diamont) has good reason to think that he and Brooke will get another shot at love despite that she’s got Stephanie’s big diamond on her finger. Bill won’t back down. Ridge decides to play seduction games with Quinn to split her and his father. 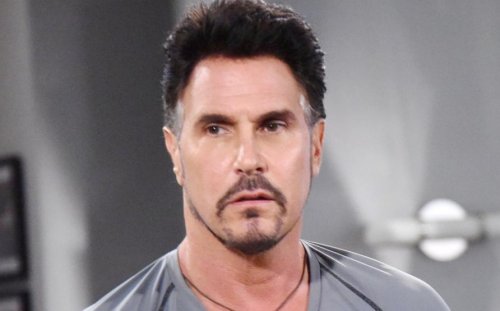 Ridge asks Quinn to fill in when a model gets sick and during the dress fitting, he’s got his hands all over her and is flirting up a storm. Quinn is flattered but confused. She only wants to get closer to Ridge so he’ll reconcile with Eric Forrester (John McCook).

When Quinn trips getting off the fitting stand, she twists her ankle and Ridge plays knight in shining armor. He gets ice for her ankle and puts her foot in his lap to make sure it’s okay. Ridge is being very hands on and Quinn isn’t sure what he’s up to.

By the end of the week, for some reason, Ridge and Quinn wind up naked together in a steam room. Ivy Forrester (Ashleigh Brewer) walks in on them but will she tell her Uncle Eric what she saw? Why are Ridge and Quinn unclothed together?

Liam Spencer (Scott Clifton) is 100% behind Ridge in his scheme to take down Quinn. Her situation is complicated because Quinn didn’t tell Eric that Ridge was creeping while she was nude in the outdoor shower so there’s already a secret lingering to cause trouble.

Wyatt Spencer (Darin Brooks) continues his efforts to make Steffy Forrester (Jacqueline Wood) a major success as Forrester Creations CEO. With Wyatt in charge of publicity, he’s got her blowing up online. Steffy loves it but Liam hates it and speaks out.

Wyatt tells Steffy that the way he loves her is different from how his brother loves her. He says he wants her to be a success but Liam wants her to be what he wants. Wyatt isn’t wrong! Liam is frustrated by how well Steffy and Wyatt are working together. 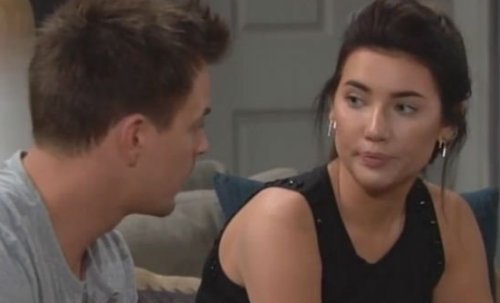 Liam confronts Wyatt about meddling in their relationship but Wyatt says he’s committed to helping Steffy be a success and says he won’t stop. The brothers disagree about how Steffy should be portrayed in the media. Eric talks to Steffy about his CEO expectations.

Wyatt confronts Liam and says he doesn’t want Steffy to be successful and says Liam is holding her back. Steffy then makes a big decision that will put her relationship with Liam on the back burner. She decides to move out of Liam’s and in with Thomas Forrester (Pierson Fodė).

She decides living with Liam before her divorce from Wyatt isn’t good for her image. Thomas isn’t happy that Eric didn’t consider him for the CEO position. Thomas is wide open for romance since Linsey Godfrey dropped to recurring which means Caroline Spencer won’t be around much. 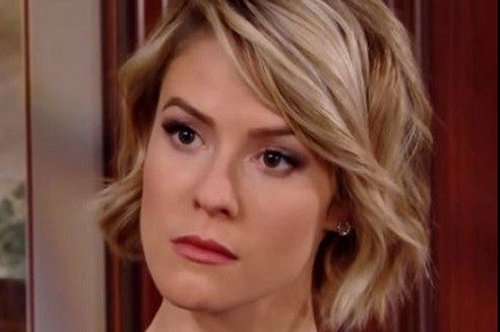 There are new B&B episodes Monday thru Thursday and then Friday, December 30 is a rerun of a past episode. Share your comments on these spoilers for the week of December 26 and tune into CDL for the latest The Bold and The Beautiful spoilers and news.