‘The Young and the Restless’ Spoilers: Chloe Moves Into Kevin’s House, Remarries Ex-Husband – Chelsea Better Off Without Her 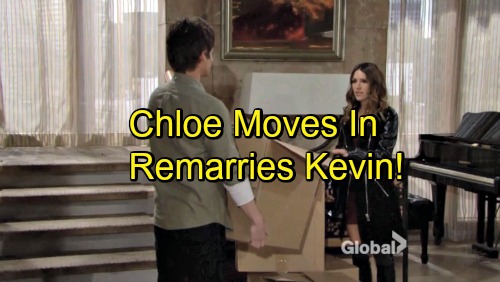 The Young and the Restless spoilers tease that the Chelsea (Melissa Claire Egan) and Chloe (Elizabeth Hendrickson) show is over. Best Friends Forever Part II is in deep danger of being canceled. And Kevin (Greg Rikaart) offers a much better living environment for Bella (Cali May Kinder). So, Chloe should be grateful for that.

While Chelsea didn’t know it, Chloe was at least Adam’s (formerly played by Justin Hartley) assaulter. She may have been his killer as well, but the audience was denied that information. So that the possibility of reviving that character some day remains open. Regardless, Chelsea’s current feelings about her house guest have quickly evolved.

Now that Chloe’s actions put Chelsea in a bad spot with Nick (Joshua Morrow) everything has changed. The recent widow found a kindred soul in Adam’s brother and they bonded. Chelsea knows that the family synergy they share could eventually develop into a romantic relationship. So she isn’t going to let Chloe’s impulsive behavior jeopardize her future, or Connor’s (Gunner and Ryder Gadbois).

Kevin wasn’t always a good guy. But he’s reformed his life in recent years. Equally important is that he genuinely loves Chloe and her second-born daughter. It makes sense for ‘Khloe’ to give love a second shot, but Chloe will decide if that ever happens. 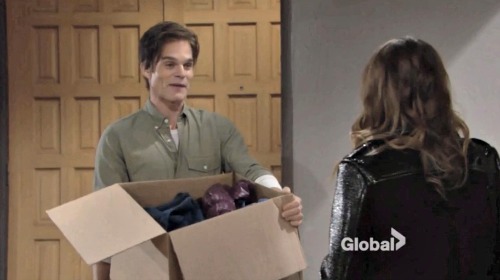 Whether this former super couple can reform, or remain together if they do, is unknown. But now that she’s likely leaving the penthouse, Chloe should elect her best overall option and move in with her ex-husband. Then, if she’s smart, she’ll also remarry him.

All of human history proves to balanced minds that children are best raised by a loving mother and father, not just one parent. The me-generation (of which Chloe is a card-carrying member) pushed a destructive narrative that has placed children in danger for decades. Full evidence for the complete failure of that philosophy is only ignored by self-centered true believers of the anything goes lifestyle. 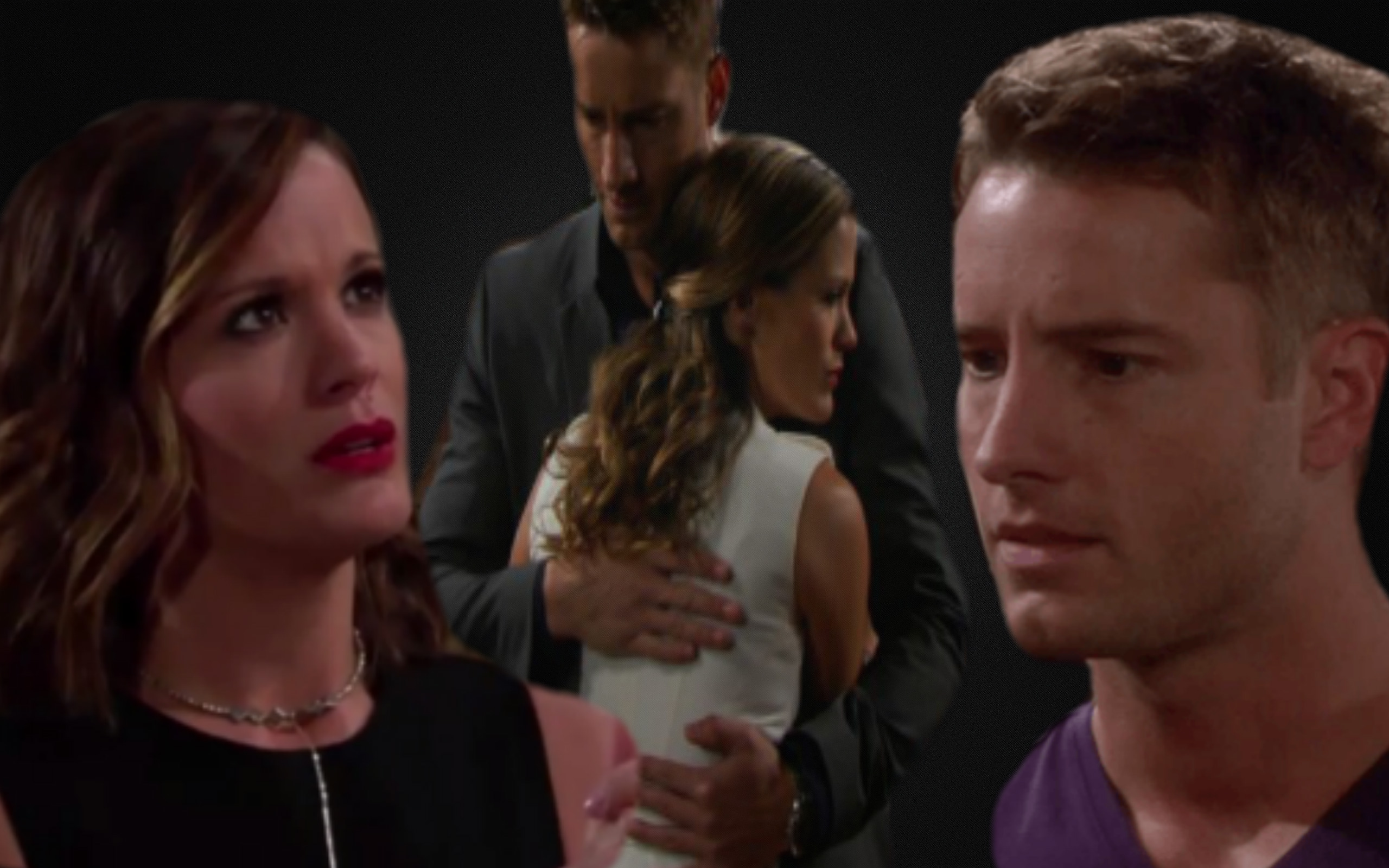 Chloe wronged Chelsea’s husband. She’s withheld that information from Mrs. Newman and has no intent of ever revealing it. Chloe is currently withholding paternity information from Bella’s father (who might be Billy, Jason Thompson), which is another amoral act.

While ‘Khloe’ did engage in criminal behavior in the past, they did care about each other. Redemption is possible for all souls, which means that Chloe should accept the second chance Kevin is offering her and try to live a better life. She owes that to Bella.