BY Heather Hughes on November 1, 2016 | Comments: one comment
Related : Soap Opera, Spoiler, Television, The Young and the Restless 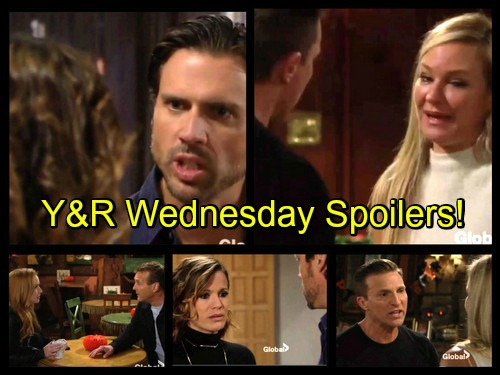 The Young and the Restless (Y&R) spoilers for Wednesday, November 2, tease that Paul (Doug Davidson) will have a chat with his sister. Patty (Stacy Haiduk) finally decided she was tired of letting Sharon (Sharon Case) get away with her secrets. She wants everything out in the open. Of course, that means Mariah (Camryn Grimes) is going down as well.

After Paul visits Patty, he’ll track down Sharon’s partner in crime. Mariah will quickly realize she’s in hot water. Paul will point out that Patty made some strange comments. She said Dylan (Steve Burton) was going to need him. Paul won’t be sure what Patty meant, but he’ll think Mariah has a pretty good idea. 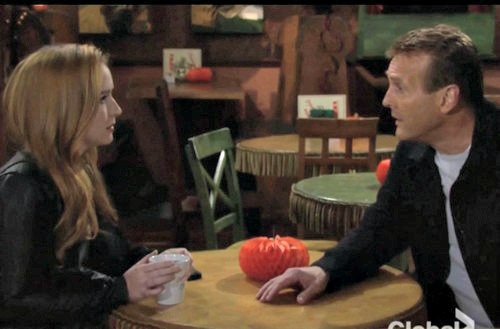 Mariah has been trying to distance herself from Sharon’s scheme, but it’s too late now. She was part of the plot for far too long and she’s about to pay the price. Mariah might deny the truth at first. She may want to get confirmation on what Patty spilled before she incriminates herself.

On the other hand, Mariah might just come clean and hope for the best. Whatever happens, both Sharon and Mariah are in deep trouble. They’ll face plenty of backlash over the next few weeks. Meanwhile, Nick (Joshua Morrow) will fill Chelsea (Melissa Claire Egan) in on what he learned from Sharon. 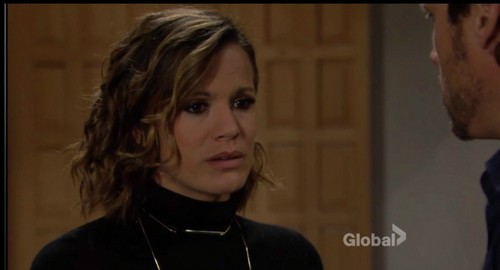 Chelsea will be stunned when she discovers that Patty’s accusations are true. She’ll hate that Dylan is facing this scenario again. When Chelsea was pregnant with Connor (Gunner and Ryder Gadbois), she lied about his paternity. Dylan was crushed when he found out Connor wasn’t his son.

Nick will remind Chelsea that Dylan took off with Connor. He’ll worry that Dylan could kidnap Christian this time. Nick knows that Dylan adores Sully and he has some sympathy for him. It’s Dr. Anderson’s (Elizabeth Bogush) fault that Dylan is in this mess, but Sharon is also to blame for not sorting it out sooner. 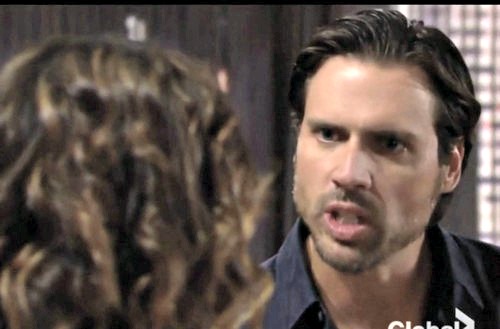 Still, it’s understandable that Sharon struggled to make all of this right. She had grown to love Sully as her own child. Sharon couldn’t instantly turn off her maternal instincts when she found out Dr. Anderson had deceived her.

However, Sharon’s lies were bound to catch up with her eventually. She needs to tell Dylan the whole story. Wednesday’s Young and the Restless preview video shows Dylan shouting, “Tell me! Whatever it is, just tell me!” Sharon already revealed that Sully isn’t Dylan’s son. Now she’ll have to explain that he’s not hers either. In fact, he’s not even Sully! 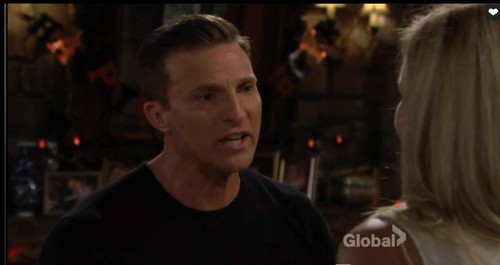 Dylan will be in shock over the Christian craziness, but he won’t have long to process the news. Y&R spoilers indicate that Nick will be back soon for a heated confrontation. Dylan may put up a fight when Nick tries to rip the baby away from his substitute parents. 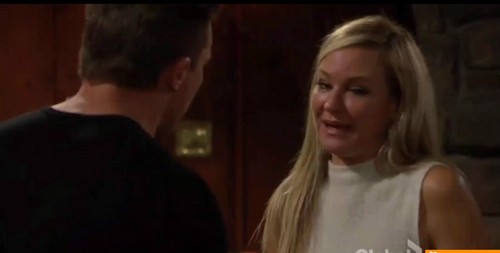 TODAY ON #YR: Lives will NEVER be the same! pic.twitter.com/d8XNVovJtW