The Young and the Restless Spoilers: Weekly Highlights For November 14 -18 – Sharon Loses Fight For Christian and Her Freedom 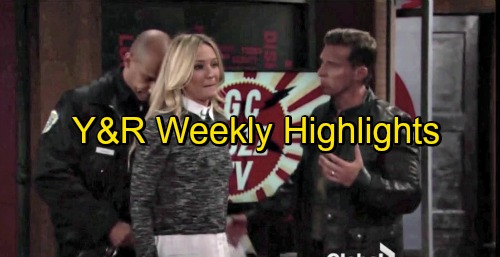 The Young and the Restless (Y&R) spoilers and highlights for new episodes during the the week of November 14 to November 18 tease that we’ll see several shocking confrontations. Genoa City is still buzzing about the Sully situation. Now that everyone knows the truth about Christian, the action is really heating up.

Y&R spoilers state that Sharon (Sharon Case) will decide to give Hilary (Mishael Morgan) an interview. She’ll think it’ll help to get her story out there, but that won’t be the case. Instead, Sharon will be arrested and the whole town will watch it play out. Hilary never misses an opportunity to exploit someone else’s pain.

Dylan (Steve Burton) will scold Sharon for agreeing to give the interview. He’ll feel like she just caused even more problems. It’s safe to say Sharon will think she can’t do anything right. Later, Nikki (Melody Thomas Scott) and Victor (Eric Braeden) will face off. They’ll get into a heated argument over Dylan and the baby drama. 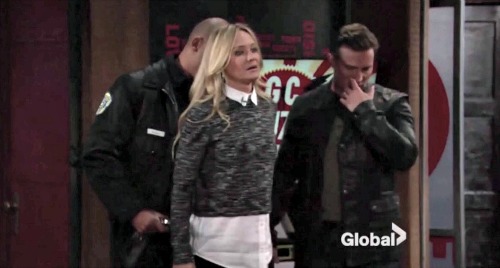 Nikki is definitely torn between her sons. She knows Nick (Joshua Morrow) deserves the chance to raise Christian, but her heart is breaking for Dylan. Nikki isn’t happy with Sharon, but Dylan doesn’t need anything else to deal with. Sending Sharon to prison won’t help anyone.

Perhaps Victor will insist that Sharon needs to go down for what she’s done. Nikki might think it would just make things harder for everyone involved. While Nikki and Victor go to battle, Nick will decide Sharon’s fate.

If Nick chooses not to press charges, Sharon will have her freedom. Nick is probably leaning in that direction. He’s angry, but he’s not a monster. Nick tends to be a good guy, even when others are less than upright citizens.

Sharon is guilty, but she’s not the only one to blame. Dr. Anderson (Elizabeth Bogush) was the main culprit in this mess. Nick may remember that and let Sharon go home. She’s already in a personal prison now that Sully has been ripped from her life.

Other Young and the Restless spoilers reveal that Ashley (Eileen Davidson) will learn a dangerous secret. She’ll find out that Travis (Michael Roark) cheated on Victoria (Amelia Heinle). After Ashley gives Billy (Jason Thompson) updates, she’ll turn her attention to Travis. Ash will make it clear that Travis is going to come clean.

If Travis doesn’t confess, Ashley certainly will. She’s not afraid to poke her nose where it doesn’t belong. In this instance, Ashley thinks meddling is warranted. It looks like Victoria will hear the news a little later. The Young and the Restless spoilers say Victoria will have to make a choice about her future. 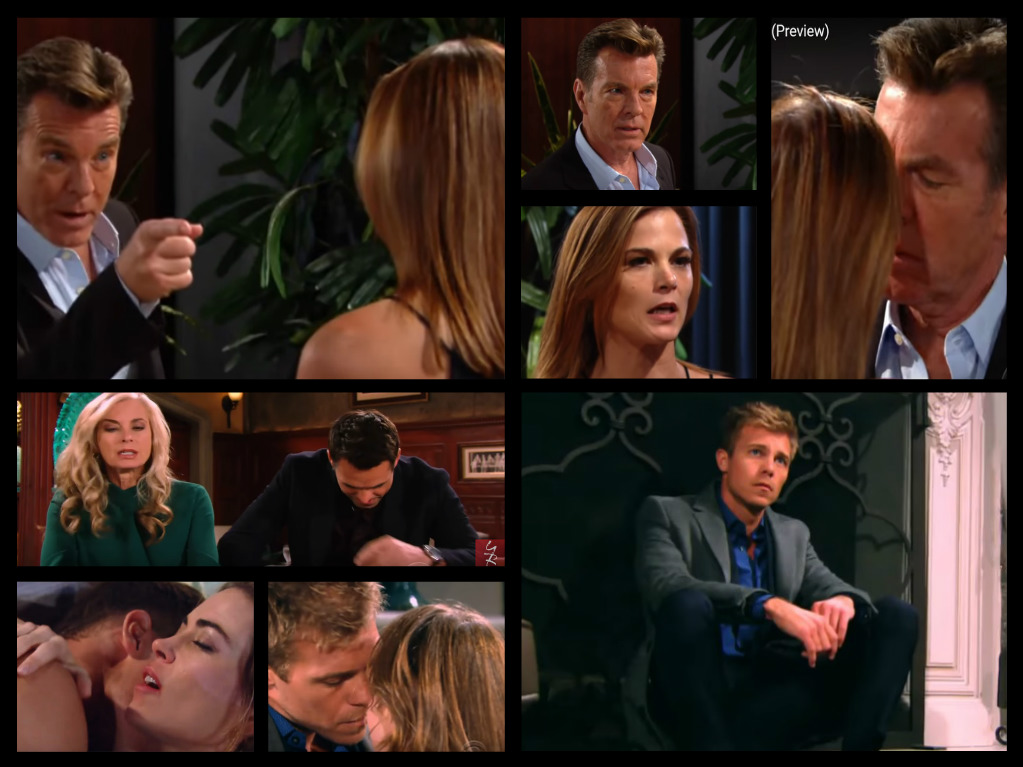 In the meantime, Victor will have a chat with Chelsea (Melissa Claire Egan). They’ll likely revisit the topic of Christian’s paternity. Victor may want to make sure they’re still on the same page about hiding the truth.

Beth Maitland will also return as Traci Abbott this week. Y&R fans will see Cane (Daniel Goddard) face an irritating challenge as well. It sounds like some great material is on the way. Stay tuned and don’t forget to check CDL often for the latest Young and the Restless spoilers, updates and news.