BY Heather Hughes on December 13, 2016 | Comments: one comment
Related : Days of Our Lives, General Hospital, Soap Opera, Spoiler, Television, The Bold and the Beautiful 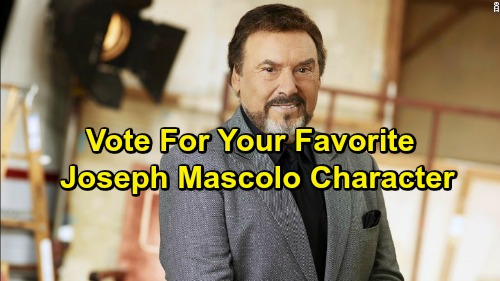 The soap world will have to carry on without a beloved star. You’ve probably heard by now that Joseph Mascolo passed away at the age of 87. It’s a tough loss for many daytime drama fans. Let’s take a look back at Mascolo’s soapy roles so you can vote on your favorite.

First, we have to talk about Days of Our Lives Stefano DiMera. He was certainly the greatest villain in Days history. In fact, Stefano was arguably the best villain of any soap. No one else could achieve that balance of being ruthless and lovable quite like Stefano. He committed some horrible crimes over the years, but he adored his family – as long as they were loyal! 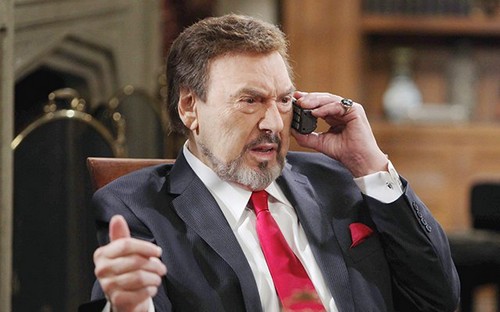 Some Days fans loved to hate Stefano, but others just loved the drama he provided. Without villains, it’s difficult for soaps to keep their storylines interesting. DOOL could use another force like Stefano, but they won’t find one. Stefano was in a league of his own.

Next, we have Massimo Marrone on The Bold and the Beautiful. Ridge’s (Thorsten Kaye) biological father definitely caused his fair share of chaos. Once the true paternity was revealed, Massimo became a major player on B&B. Ridge will always think of Eric (John McCook) as his dad, but his link to Massimo will continue to be a factor. 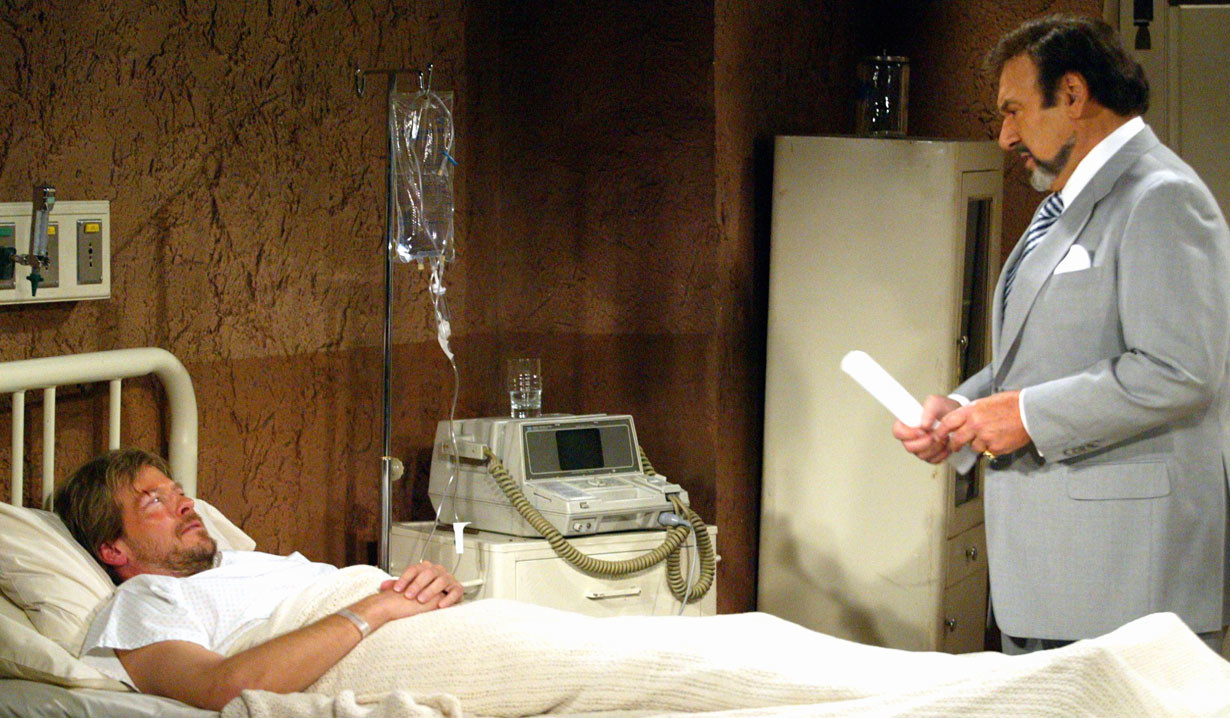 The Bold and the Beautiful often works this into plots by referencing Ridge’s less-than-Forrester status. It’s something that tends to get on Rick’s (Jacob Young) nerves whenever Ridge gets preferential treatment. Massimo’s impact can still be felt today. He was a bit of a schemer and he’ll never be forgotten.

Mascolo also had a short stint on General Hospital as Nicholas Van Buren. It seems Mascolo was suited to villainous roles. The part of Nicholas was a piece of cake for Mascolo and his booming voice. Nicholas was a troublemaker and he might be considered an old-school favorite.

General Hospital watchers are devoted to their soap. Maybe some viewers loved Mascolo best when he was shaking things up as Nicholas. That might be your pick if you aren’t familiar with Mascolo’s other work or you’re just a faithful GH fan.

It’s clear that Joseph Mascolo had a tremendous run in daytime television. Which role did you prefer him in? Are you crazy for DOOL’s Stefano? Did you like Mascolo as Massimo on B&B or perhaps Nicholas from GH? Vote in our poll and don’t forget to check CDL often for the latest soap spoilers, updates and news.