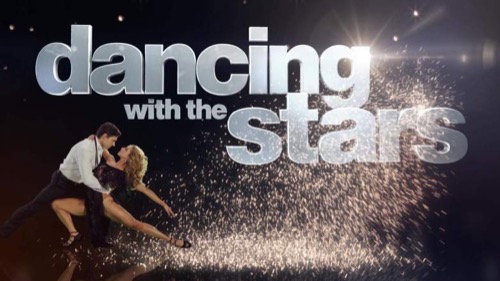 In addition to the Eras dance, the celebrities and their pros will be grouped into two teams – Team Past and Team Future – with each performing a dance to celebrate songs and dance styles from previous decades through present day. The team dance scores will be combined with the celebrity’s individual dance scores for a final tally. At the end of the evening, one couple will be eliminated from the ballroom competition.

we have a full and detailed Dancing With The Stars WEEK 7 recap, right here!  If you missed any of the videos from the performances we have them, right here!

Below you CAN READ THE REVIEW AND JUDGES COMMENTS FOR THE FINAL DANCE OF THE ELIMINATED COUPLE:

Next up on Era’s Night are Maureen McCormick and her pro partner Artem. (VIDEO HERE) They were lucky enough to get the 1980’s, which would generally be a simple era to recreate, however, Artem and Maureen seemed to have slept through the 80’s. Maureen and Artem take the DWTS stage and perform the Tango to the classic rock song “You Give Love A Bad Name” by Bon Jovi. Now, it’s time to hear what the judges thought.

Len: I loved the rock chick attitude, that suited the Tango very well. I don’t know who caused the blunder there were a few of them here and there. But I liked your attitude, you came out and sold it, well done.Julianne: Maureen look at me, I would take that outfit home for sure. I know you did slip or something happened, but I have to give you

Julianne: Maureen look at me, I would take that outfit home for sure. I know you did slip or something happened, but I have to give you credit because you kept it going and you sold the dance. Work on being a little bit more grounded, you have the attitude in your face, but transfer it to your body and get grounded, then you are golden.