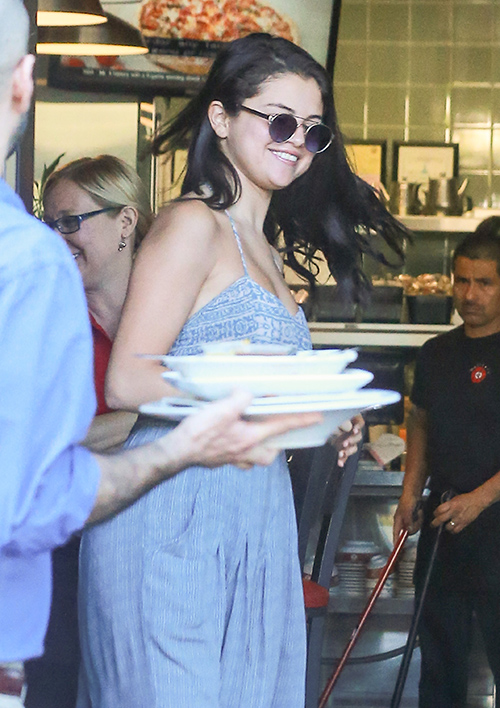 A Hollywood Life source reports that, “Hailey’s not too concerned with Selena, Kourtney (Kardashian) or any woman in Justin’s life because she knows she’s his number 1.”

The source continued, “Justin did the sweetest thing for her while they were vacationing in Anguilla. He purchased a single pearl from a local jeweler and put in inside a clam. Later that afternoon, they were walking on the beach and Justin gave it to her. It made her day.”

As of late, we haven’t seen too much activity from Miss Gomez on the Twitter front. But we did recently see Justin Bieber shout out a thank you on Twitter for his 2016 Brit Awards nomination for International Male Solo Artist of the year. He will be going up against the likes of Drake, Father John Misty, Kendrick Lamar, and The Weeknd. The Brit Awards go down on February 24th.

Keep coming back to CDL for all the latest news on Justin Bieber and his ever evolving love life.