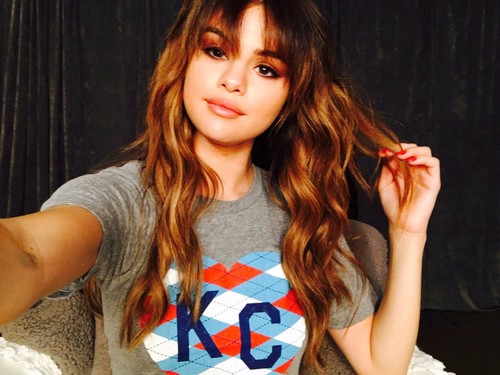 13 Reasons Why spoilers reveal that the Netflix series has been renewed for Season 2. Selena Gomez, who is executive producer of the series, said that the story isn’t over. The series is based on a 2007 novel by Jay Asher, and tell the story of a young teenager named Hannah Baker (Katherine Langford) and explains how badly the impact her sudden death had on her peers. Hannah left behind 13 cassette tapes that explain why she killed herself.

Since 13 Reasons Why premiered on Netflix on March 31, the series became a hot topic on social media. So far this year, Netflix reported the show being mentioned 11 million times. Netflix has received backlash for airing 13 Reasons Why. Many felt, that at the very least, the series should have a warning because of the questionable content. Many felt it could be “triggering” and may not be appropriate for a young adult who is struggling with depression or suicidal thoughts. 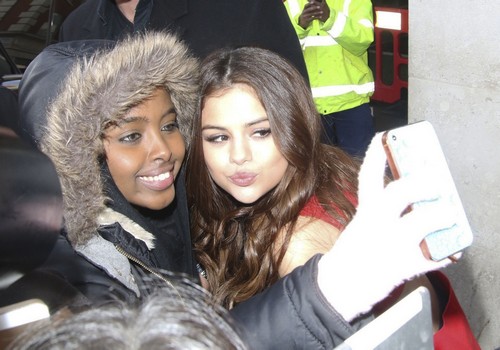 After the success of the first season, the writer of the book revealed there was “potential” material for Season 2. Apparently, he had toyed with the idea of writing a sequel, because he wanted to continue with the story, but never got around to it.

Jay Asher told Entertainment Weekly that he was curious what happened to Clay (Dylan Minnette). He also wondered what happened to Mr. Porter (Derek Luke). Even though he decided not to write the sequel, he handed over his plans to 13 Reasons Why showrunners in hopes it would give them ideas for a second season. 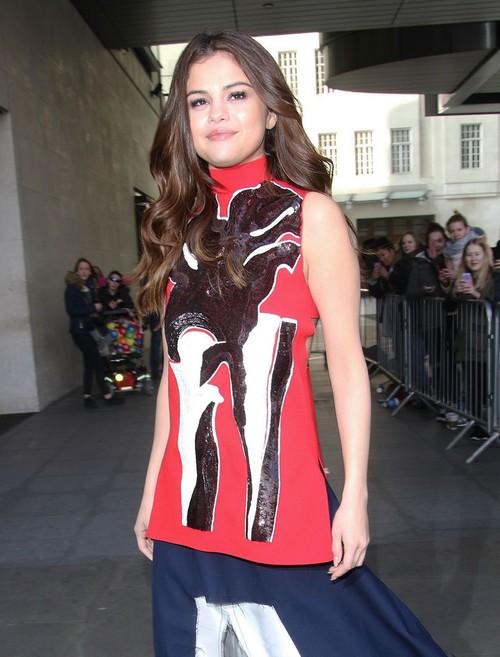 Selena Gomez was set to star in the series but later decided to take an executive producer role. She has been talking about the possibility of Season 2 for a few weeks. Gomez revealed that even though the story seems to be somewhat over, there are still many stories left to tell.

13 Reasons Why Season 1 finale left the viewers with Clay passed the 13 tapes to Mr. Porter. Clay skipped Bryce (Prentice) after recording the 14 tape, which was Bryce’s confession to raping Hannah. Elsewhere, Alex (Miles Heizer) was recovered in the hospital after a supposed failed suicide attempt. In the last scene of Season 1, Tyler (Devin Druid) appeared to be carrying out a school shooting.

13 Reasons Why fans, are you happy Netflix decided to renew the series for Season 2, we know Selena Gomez is delighted! Don’t forget to come back to CDL later for more TV spoilers, news, and casting updates!

Their story isn’t over. Season 2 of #13ReasonsWhy is coming.