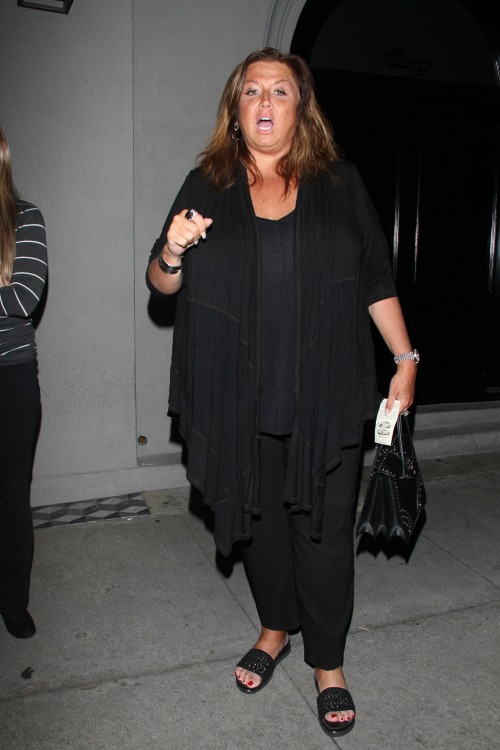 Abby Lee Miller’s net worth won’t be taking a hit anytime soon, even though the former ‘Dance Moms’ star is headed to jail. In fact, new reports say that the controversial reality television star will still be a millionaire by the time she ends her one-year sentence behind bars.

On Tuesday, May 9, Abby Lee Miller was indicated on 20 counts of bankruptcy fraud after she allegedly hid $775,000 worth of assets in 2012 and 2013. At the time, she claimed that she was only making $8,999 monthly on her tax returns. She also failed to declare her earnings from master classes, TV deals, merchandise and more.

Reports say that Abby Lee Miller is worth an estimated $2 million dollars. And if history has taught us anything, it’s that reality television stars like Abby will end up benefiting and even profiting from her jail term. Abby might easily do what ‘Real Housewives of New Jersey’ star Teresa Giudice did after she completed her one-year sentence for multiple counts of fraud back in 2015, too. 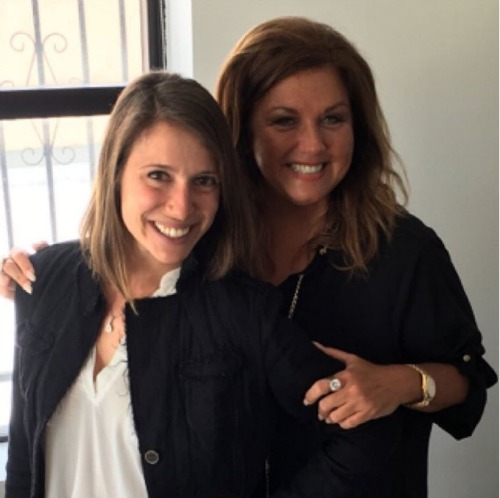 The mother-of-four did several high-profile media interviews about her life inside the Danbury Correctional Institution in Connecticut. If that weren’t enough, she also wrote a book about her experience in jail and went on a nationwide tour to promote it.

There’s a good possibility that Abby Lee Miller might end up making even more money than what she made on ‘Dance Moms.’ She previously hinted that she would love to star in her own spin-off show on a different network with a different group of dancers. Or, she can easily have the cameras follow her around to document her life after prison. Whatever she ends up doing, there’s no doubt that Abby Lee Miller will continue to make headlines the same way Teresa Giudice is now.

So far Abby has made no indication that she plans to write a book or work on any projects in jail. However, she did say that she plans on treating her one-year jail sentence like she’s shooting a movie. In other words, Abby says that she is going to pretend that she’s on a movie set for ten months. She also plans on reading and learning Spanish. Even though she’s trying to stay strong, Abby Lee Miller admitted that she’s absolutely terrified of being physically abused in jail and that’s why she wants to stay busy.