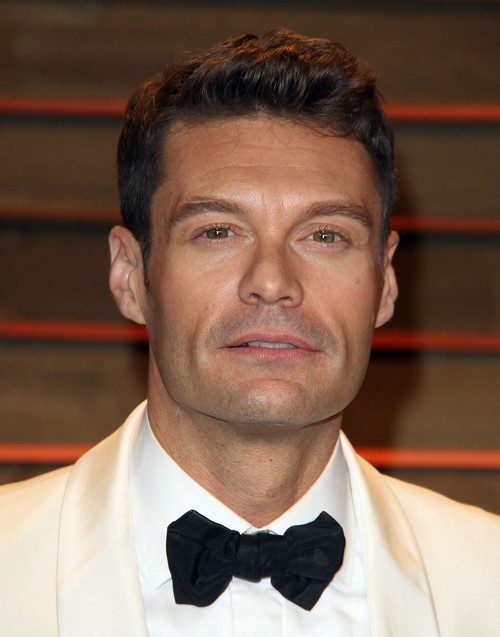 American Idol is back and on the reboot is on ABC – well, it appears to be official with Ryan Seacrest the likely host. Numerous outlets are reporting, including TMZ, that ABC Network will indeed reboot “American Idol”. You will remember that “American Idol” was a massive hit for Fox and it ran for an impressive fifteen seasons before getting cancelled.

No one really knew what to expect when “American Idol” debuted on June 11, 2002 on Fox. It was a talent search for America’s next singing idol to be judged by Simon Cowell (a massive star in England, but was not famous in the US at the time), Paula Abdul, best known as an 80’s pop star and choreographer, and Randy Jackson, who relatively unknown, despite his success in the music industry with record producing and singing. The show launched the career of Ryan Seacrest into superstar status, who was tapped to co-host along with Brian Dunkleman (who only lasted one season and who has all but disappeared from television, despite a brief appearance on a weight loss reality show a few years ago). 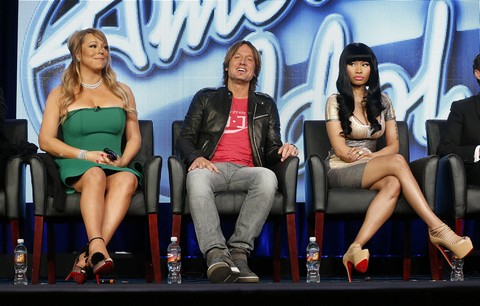 The show was an instant success and spawned such stars as Kelly Clarkson, who won the first season and is arguably the most famous “Idol” winner. Kelly is now a three time Grammy winner, along with countless other awards. Carrie Underwood was the fourth season winner and has gone on to find success in the country music genre. Although “Dream Girls” star Jennifer Hudson was booted off the third season, “American Idol” definitely put her on the map and it considered one of the most talented stars to appear on the show.

There is no word yet on whether the original panel of judges will return. Simon is currently busy with Britain’s X-Factor as well as his record label. After Paula and Randy left “American Idol” they have both kept low public profiles. During it’s fifteen year tenure on Fox, the talent contest saw a rotating panel of big name stars sitting in the judges seat, including Keith Urban, Jennifer Lopez, Nicki Minaj, Mariah Carey, and Harry Connick Jr. just to name a few.

But all failed to capture the magic of Simon, Paula, and Randy. Word has it NBC also put in a bid to reboot the show and their top choice for judge was none other than Kanye West. But we will have to wait and see who ABC has in mind. We will also have to see if Ryan Seacrest will be back to co-host, which might be difficult to pull off since he has so many projects going right now, including recently accepting a gig to co-host with Kelly Ripa on her morning talk show.