Are Jennifer Garner and Ben Affleck Hooking Up: Spotted On Vacation Together After Divorce 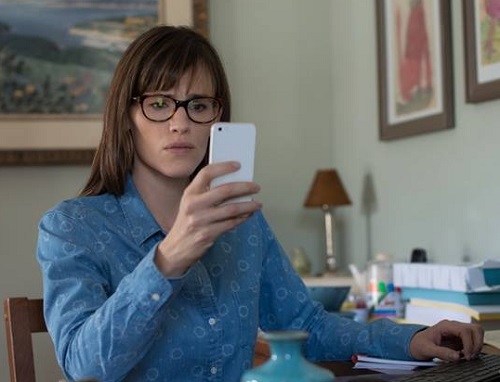 Jennifer Garner and Ben Affleck are back together, but it’s probably not what you think, unless it is. It turns out this couple knows how to consciously uncouple – but do they also know how to stop sleeping together? They were spotted on vacation just two months after they finalized their divorce. Jennifer Garner and Ben Affleck are trying to make their co-parenting relationship work.

She took on vacation with her son Samuel, 5, and daughters Violet, 11, and Seraphina, 8. They were also joined by their father Ben Affleck, according to an exclusive report via Us Weekly. Prior to their vacation, Jennifer Garner spoke to a room of 160 executives from the software company Fast Enterprises at the Atlantis Paradise Island resort. She also had quite the list of requirements since she wanted to make sure her family was happy.

Jennifer Garner’s demands included a glam squad, a private jet, and dinner. She also wanted to the following accommodations: two-bedroom suites and an additional suite for her five-night stay with Ben Affleck. Jennifer Garner and Ben Affleck finalized their divorce two years after they split. Garner was the one who invited Affleck and her kids on a vacation to the Bahamas, sources revealed in the new issue of Us Weekly.

This vacation doesn’t mean that the couple is getting back together but it does mean they are possibly hooking up. Jennifer Garner believes it’s important for her kids to know that their parents get along at all times – and that needs to include affection – and every human knows one thing leads to another. It was the very same vacation spot the family went to in 2015, shortly after Garner and Affleck announced their split.

The hotspot is a favorite for the family. The kids swim in the infinity. The family gets to enjoy the white sand beaches and they enjoy many of the club’s offerings. Some of those offerings include snorkeling, tubing, and a Bahamian cooking class. Affleck really enjoys the place when he has time off from acting. Garner is the type of mom who ensures that everything is perfect and that her kids are happy. She makes sure that they will receive the best service.

An insider told E! News that the family went with other family friends. Ben Affleck wasn’t the only father there. There were other fathers there, so it would’ve been weird for the kids to not have their own father there. Their kids spent a lot of time swimming at the beach and in the pool. Meanwhile, Garner and Affleck spent most of their time working out. They made it clear that they will not get back together, but they will continue to do things together as a family.