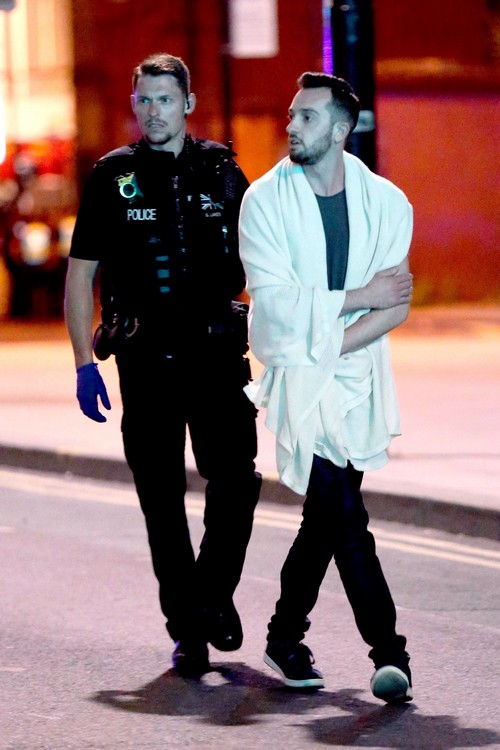 New reports indicate that at least 19 people have been killed and dozens more injured in a ‘terrorist incident’ at singer Ariana Grande’s Dangerous Woman concert after an explosion rocked Manchester Arena in Manchester, England on Monday, May 22. Video footage shows people fleeing the arena either bloodied or in tears.

The Greater Manchester Police Department issued a statement that said, “Emergency services are currently responding to reports of an explosion at Manchester Arena. There are a number of confirmed fatalities and others injured. Please avoid the area as first responders work tirelessly at the scene. Details of a casualty bureau will follow as soon as available.” 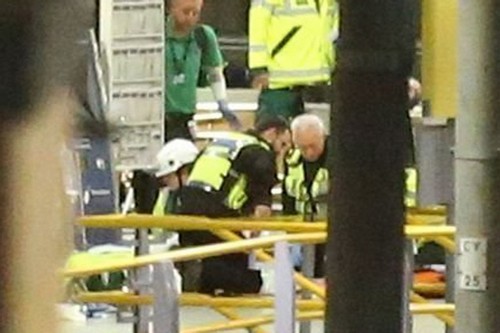 In a second statement, the police department confirmed that there were a number of fatalities and others injured following the explosions at the arena. Eyewitnesses say that the first explosion was within the foyer area of the stadium at approximately 10:30 pm local time.

One fan, Esme Findlay, said that there was both panic and confusion amongst concertgoers after the first bomb exploded. Outside, friends and family members were calling out for loved ones who were either feared missing or injured in the blast. She told People Magazine, “Outside, people were screaming names of people. I think they were people who they had been with and couldn’t find. Everyone was looking for someone. I saw some girls crying and a woman was asking them where their parents were. It was the scariest thing I’ve ever seen in my life.”

Fans quickly began uploading footage of the scene onto social media. Many shared videos of the crowd panicking and running in the aftermath of the incident. Thousands of fans tried to exit the arena at the same time. 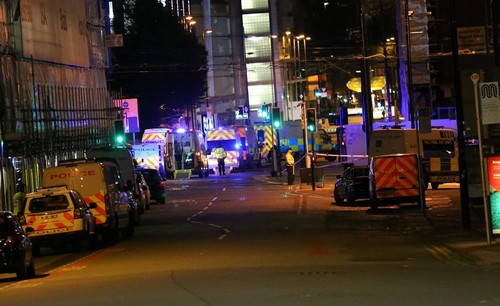 So far Ariana Grande herself has not made any comments about the explosions although a rep for the singer does say that she is unhurt. Local authorities are still investigating the scene. Ariana Grande was expected to hit The 02 arena in London for her next tour stop along with Antwerp, Belgium, Poland, Germany, Switzerland, Portugal, Spain and Italy for the remainder of her European leg of her ‘Dangerous Woman’ tour.

The singer’s rep has not stated whether or not she will either cancel her tour dates or postpone them for a later time. In the meantime, don’t forget to check back with CDL for all the latest news and updates on Ariana Grande right here.