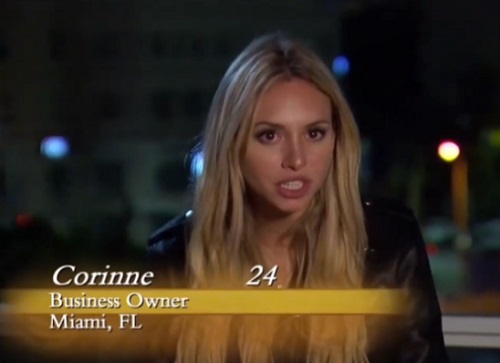 “Bachelor in Paradise” spoilers tease that the show always gets a little racy and contestants engage in over the top behavior. After all, reality television relies on drama and controversy to bring in ratings and producers of such shows usually encourage bad behavior from contestants.

But, an apparent incident on “Bachelor in Paradise” got so out of hand, that ABC has decided to halt production on the popular show. Contestants have reportedly been sent home, but some members of the cast are now coming forward to tell exactly what happened.

According to some cast members, after a night of heavy drinking, two contestants, DeMario Jackson and Corinne Olympios engaged in some inappropriate acts while the cameras were still filming. This led to a producer of the show to file a complaint, claiming there was misconduct in the workplace, which resulted in production of the show to be suspended indefinitely. 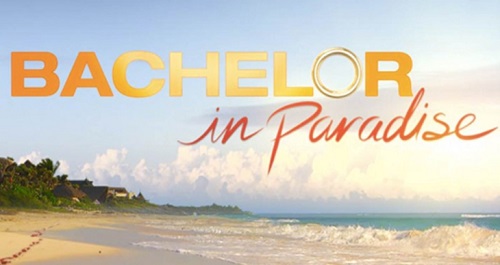 The fact that the contestants at the center of the controversy happen to be DeMario and Corinne, is not shocking to anyone who has watched them on their respective seasons of “The Bachelor” and “The Bachelorette”. Both were labeled as “villains” of their seasons and sources allege that the producers were actually encouraging the pair to get together. It is being said that there are no hard feelings between DeMario and Corinne, who are still in communication.

Corrine competed for bachelor Nick Viall’s heart on “The Bachelor” and although the other girls on the show didn’t like her, she definitely made an impression on Nick and even made it as far as taking him home to meet her parents. Corrine is probably best known for admitting that she still lived at home with her parents, and had a live-in nanny who helped take care of and cleaned up after her , even though she was 24 years old at the time.

DeMario Jackson competed for a rose from bachelorette Rachel Lindsay on this seasons “The Bachelorette”, but the 30 year old was quickly eliminated when his girlfriend from back home actually showed up on the show to confront him on air about his cheating and lies. 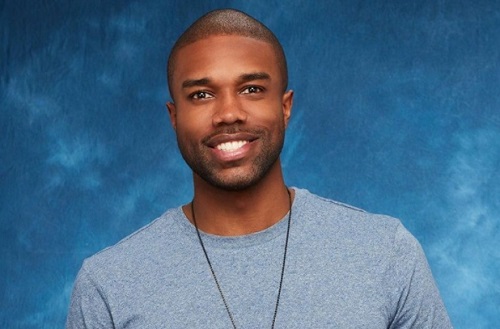 “Bachelor in Paradise” was scheduled to premiere on August 8th of this year and there has been no word as of yet how the network plans to deal with the void, or if production will resume at some point in the future and it will be broadcast at a later date.

Check back with CDL for more Bachelor In Paradise spoilers and news.

UPDATE: The cast of #BIP has left Mexico amid “a drunken sexual encounter between two cast members” https://t.co/ncsq6bIgll