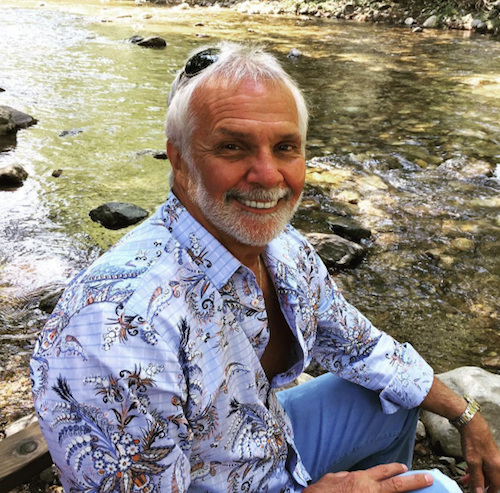 Captain Lee Rosbach exclaimed how he would’ve handled Oniongate. In case you forgot, Chef Adam Glick insisted on putting onions in a guest’s dish despite his requests. Captain Sandy kept the chef onboard even though she was aware of the situation. Captain Lee revealed that Chef Adam would’ve been fired a long time ago. He doesn’t stand for that kind of behavior.

He was also asked about Chief Stew Hannah Ferrier kissing the main charter guest. He commended Captain Sandy for handling the situation. He would’ve done the same thing by having Hannah working the night shift. He exclaimed that there wasn’t enough to the story to reprimand her. He also wasn’t crazy when Chief Stew Kate Chastain snuck off the yacht to meet up with “Hot Jesus” in Tuesday night’s episode. 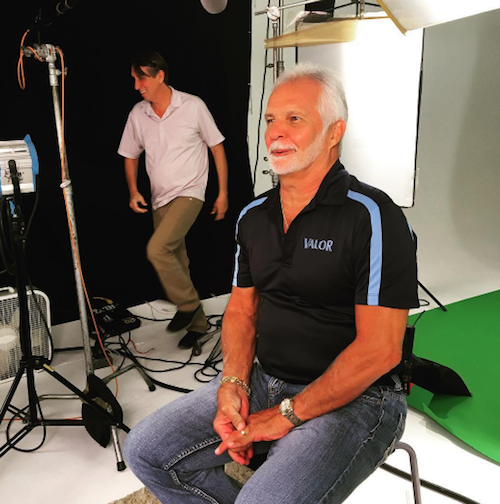 Captain Lee Rosbach also remarked that he doesn’t “babysit” his crew. He may not be crazy about his green crew on the new season of Below Deck, but he does not have the patience to train them. Captain Sandy has a micromanaging personality, as evidenced on Below Deck Mediterranean. She was there to help her crew every step of the way. Captain Lee literally doesn’t have time for that. He stays out of the way and doesn’t even get involved with the crew during lunches and night’s out.

Speaking of Below Deck Mediterranean, Adam Glick dished more on his drama with Malia White. He exclaimed what he would’ve done differently. Their short-lived romance came to a halt when she caught feelings for her boss Wes Walton. Adam told The Daily Dish that he has regrets with how things played out on the show. He says he would’ve handled his feelings differently.

Though he has regrets, he knows he must move on. According to Malia’s social media accounts, she and Wes are in a serious relationship. Adam said that he let his emotions for Malia dictate how he behaved this past season. He wished that it didn’t conflict with his work. He had hopes that he and Malia would’ve pursued a romance after working on the Sirocco. He let those thoughts get the worst of him.

Adam surely wouldn’t have lasted with Captain Lee Rosbach around. Below Deck airs Tuesdays on Bravo at 9/8c.