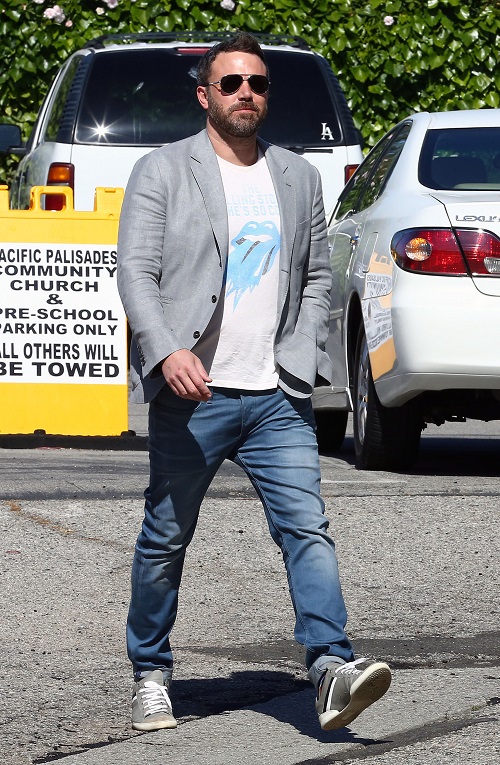 Ben Affleck is dating a new mystery woman only a few short days after he moved out from Jennifer Garner and their children’s home. In fact, reports indicate that he’s looking forward to his new life as a Bachelor and apparently not looking back, either.

According to TMZ, Ben Affleck almost feels like a new man. That’s because both he and Jennifer have finally decided to file for divorce. Even though they initially announced their separation back in June of 2015, they were frequently photographed with their children together. Ben even referred to Jen as his wife during several different interviews.

No one knew if they were trying to make things work or just staying together but separately for the kids. Some even believed that Jen only stuck around for Ben because of his secret stint in rehab. But now that they’ve pulled the plug on their marriage, Ben is wasting no time trying to pick up the pieces in his life and start all over again. 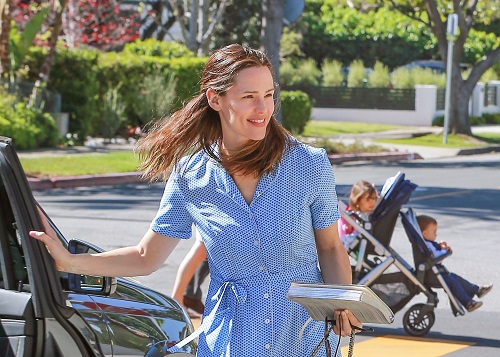 One source close to the situation said, “He’s moving out of the family guesthouse and into a new home. He’s ready to move on.”

At this point, no one is surprised that Ben Affleck is already moving on from Jennifer Garner. After all, they’ve been living together but separately for almost two years now. No one knows what Ben and Jennifer were trying to accomplish behind closed doors, but one thing is for certain: they are not giving their marriage another shot. It’s a done deal. And for Ben, this means he can finally date again.

Sure, Jen probably wants Ben to focus on their children instead, but Ben is eventually going to have a girlfriend by his side, whether she likes it or not. Ben has made it pretty clear in the past that he loves all the attention he gets from his female admirers. Now it will only be a matter of time before he officially steps out with his new mystery woman. 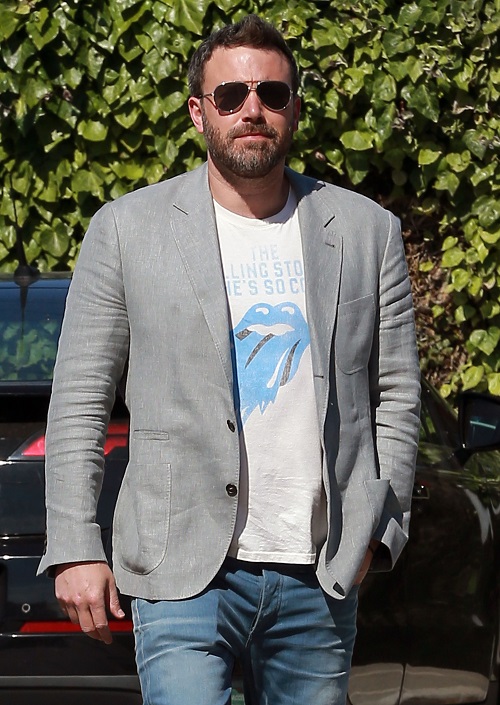 Reports also say that it will take at least six months before Jen and Ben’s divorce is final, or maybe even longer because of the amount of property they own together. Insiders indicate that the ex-couple never discussed dividing up their assets during their separation.

Jennifer Garner and Ben Affleck Step Out Together After Filing for Divorce https://t.co/fNjtZu7DbS