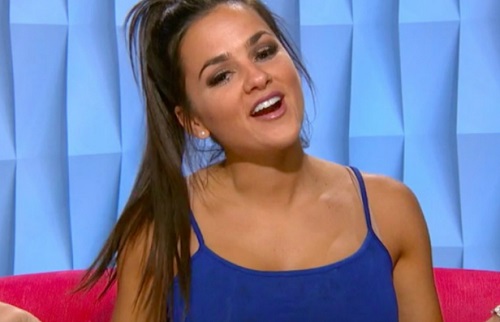 Survivor spoilers tease that a Big Brother 18 contestant may be appearing on the CBS reality TV show.  Natalie Negrotti, who appeared on Big Brother 18, revealed that she is ready for a new adventure and believes that Survivor would be the perfect show for her.

Natalie told Us Weekly that she would love to do another television show. She believes that she would be great at Survivor because she is “one with nature.” The only slight problem she had was where to go to the bathroom, Negrotti said you must relieve yourself in the wilderness or go in the water. That idea is scary for her.

The Big Brother 18 alum revealed that she grew up going hiking and climbing trees and added that she is a “complete tomboy” even though she is a “girly girl.” Natalie joked that she was raised in another country, so it’s a little different than here in the United States. 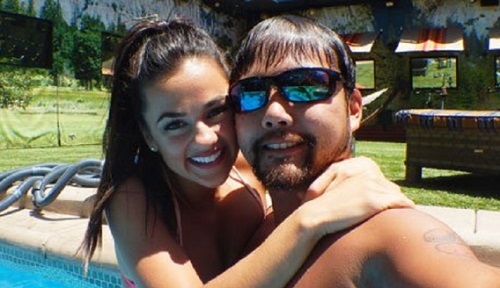 The main benefit to Survivor for Negrotti was that it is only a month long, versus three months on Big Brother. However, Negrotti hasn’t ruled out the possibility of returning to BB in the future.  The Big Brother 18 alum revealed that CBS contacted her about appearing on “one of their shows,” but she wouldn’t disclose which show.

Several weeks ago, Natalie’s ex-boyfriend and fellow co-star, James Huling posted a Periscope video revealing that Natalie sent him a cease and desist letter. She claimed that he was slandering her name, when, in reality, Huling was doing everything he could to defend her to the BB18 fan base.

James came unglued; he couldn’t hold back anymore. He told his social media fans that she allegedly cheated on him and forced him to lie that they were together, when months ago they broke up. 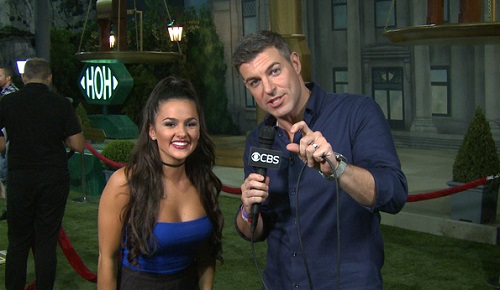 Since Natalie may be sue happy, many Big Brother fans assume that will scare off CBS, and any possible deals she had to return would be dead. Big Brother fans, would you like to see Natalie Negrotti on Survivor? Do you think CBS would consider casting her on another show, knowing that she will sue at the drop of a hat?

Don’t forget to come back to CDL later for all your Big Brother spoilers, news, and casting updates!