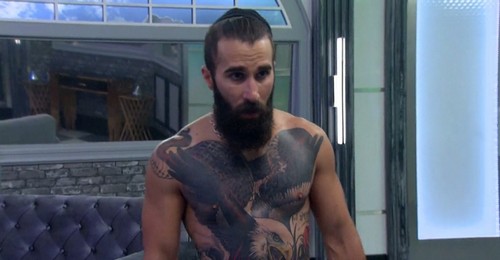 Big Brother 19 spoilers question whether production has rigged BB19 for Paul Abrahamian to win the season. Of course, CBS denies that notion, but more clues come up that Paul will get very far in the game.

When CBS revealed that Paul won a temptation, which gave him three weeks of safety, the fans suggested that the show was fixed. Last season, BB18, Paul was not a fan-favorite. In fact, most of the season, it was the opposite. The viewers wanted to see him evicted. At one point in the season, Paulie Calafiore was more popular than Paul. 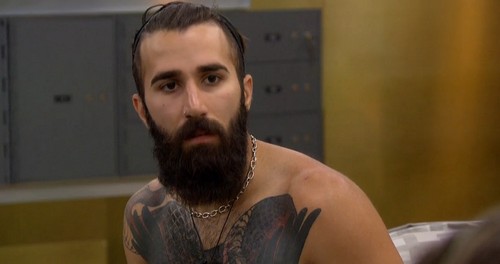 Paul stepped into the game with a severe disadvantage being the only vet among 15 new cast members. It is only natural that CBS come up something to try to keep him safe at least for a few weeks.

Big Brother 19 spoilers revealed that during the POV competition, Paul beat Ramses by five seconds. It was such a close win that social media warriors wonder if CBS lied about his time. On Monday night’s live feeds, Raven Walton admitted that she “knew” Paul before entering the house as she met him at a fan event several months earlier. After learning they knew of each other, social media exploded with speculation that they could have had a pre-game alliance.

Paul denied knowing Raven was going to be on the show. He explained he posed for a picture with her and chatted with her a few minutes. Of course, they could be downplaying their connection, but it’s unlikely. 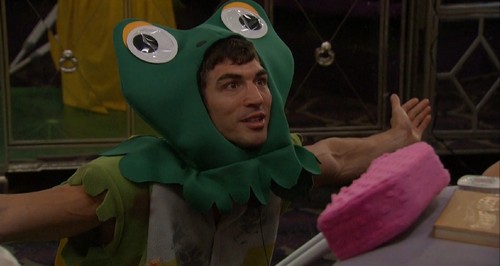 Big Brother 19 spoilers suggest that Dominque Cooper and Alex Ow were recruited players and may have never seen a show before taken into pre-season sequester. Alex claimed to be a super fan, but didn’t know who Jeff Schroeder was? Dominque admitted that she had never seen an episode of BB19 a few nights ago. However, during her pre-season interview, she said that she was a superfan.

Why is Big Brother allowing Christmas Abbott to stay in the game, even after a major surgery? Previously, if a houseguest had to go to ER for anything, they were out of the game for good. Do you think the game is fixed for Paul to win? Don’t forget to come back to CDL later for more Big Brother 19 news, spoilers, and live feed updates!