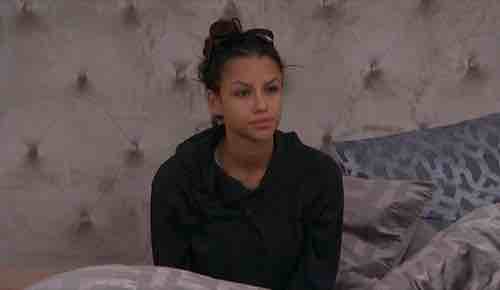 Big Brother 19 spoilers reveal that Jessica Graf told Cody Nickson what her father did for a living before he died.  A few weeks ago, the BB19 star revealed that her HOH win was important to her because it was the anniversary of her father’s death. Jessica claimed that Josh knew it was important for her to win on that day and deliberately tried to get her to lose.

Jessica and Cody have been on the outs with the rest of the Big Brother house. It left them time to chat with each other about a variety of subject. A few days ago, BB19 spoilers revealed that Cody asked his gal pal what her father for a living. Her answer was downright shocking. 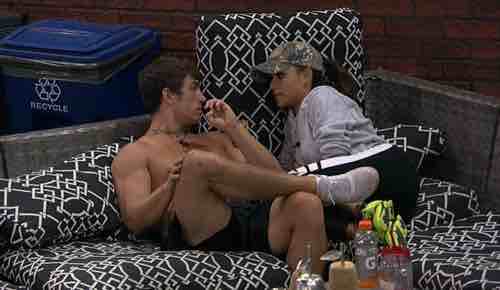 Big Brother 19 spoilers indicate that Cody asked Jessica what her father did for a living. She looked uncomfortable, so he told her that she didn’t have to answer if she didn’t want too.  Jessica finally said that her dad was a stripper, admitting that he often had sex for money with his clients.

Cody was shocked as he wasn’t expecting something so extreme.  He asked her if she was joking because it seemed unreal. Jessica told him it was the truth, but she didn’t want to talk about it anymore. 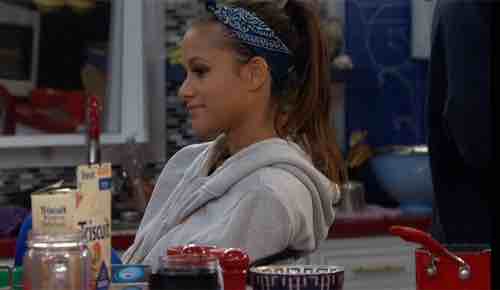 Jessica’s father was important to her. Big Brother 19 spoilers reveal that she has talked to him often, indicating that she misses him very much. However, it was shocking to hear that her dear daddy was a stripper/prostitute.

Of course, there a chance she just didn’t want to admit what her dad did for a living, but not likely. Jessica seems open with Cody about her life as she wants him to be a part of her life for a long time after they get out of the Big Brother 19 house.

If Jessica’s father was a stripper, it might explain why she is so open to showing herself having sex with Cody on BB19.  Do you think Jessica Graf’s dad was a stripper? Do you think Cody and Jessica will make it as a couple when they get out of the house?  Stick with CDL for all your Big Brother 19 spoilers, news, and live feed updates!