“Big Brother 19” may be a few months away, but “Big Brother 19” spoilers have started to come out. Julie Chen dropped several hints on Instagram teasing that “Big Brother All Stars 2” may never happen. Many BB19 fans expected the summer of 2017 season would feature at least half returning players.

Right after “Big Brother 18” wrapped up last year, Chen explained that CBS “probably” will never air another all-star season because it received the worst ratings in the series history. She went on to explain that most BB fans prefer watching an all new cast.

Apparently, CBS did a research study and found that most “Big Brother” fans didn’t want to see an all-star season, but didn’t mind when they brought a few veteran players back. Although, 90 percent of them revealed they felt that the vet had an unfair advantage in the game the second time around. 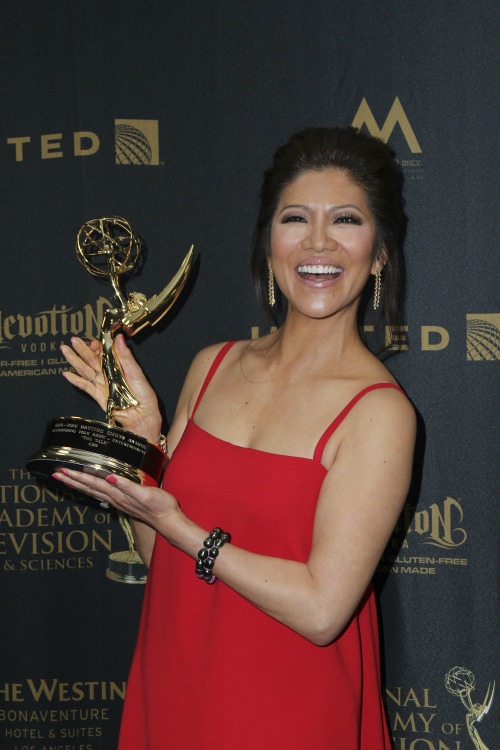 Although, Julie hasn’t outright said that they would not be bringing any vets back for “Big Brother 19,” she implied that the fans do not want to see people play two, three, or even four times. Most felt that if you didn’t do well the first time, they don’t want to see you again.

Another change to “Big Brother” will the way they form their cast. In the past three years, they have used many recruited players. Chen said they hope to fill the cast with people who applied to be on the show and much less recruited players.

If you want to apply for “Big Brother 19,” there is still time to do so. CBS announced that the deadline for applications is May 5. Robyn Kass, the casting director for “Big Brother,” revealed that you could either fill out the online form or go to an open casting call – it isn’t necessary to do both.

CBS announced that “Big Brother 19” returns on June 28, 2017, for a special two-night event. The network noted that even though it is starting almost a full week later this week, it will end around the same time. Would you like to see a “Big Brother: All Star 2” season? Would you rather see veteran players or an all new cast? Check back often for more “Big Brother” spoilers, news, and updates!

Got Mei-yoncé the Diva her own couch so she doesn’t use the glass coffee table. At first she wasn’t speaking to me lol but now she loves it. 🐶☺️