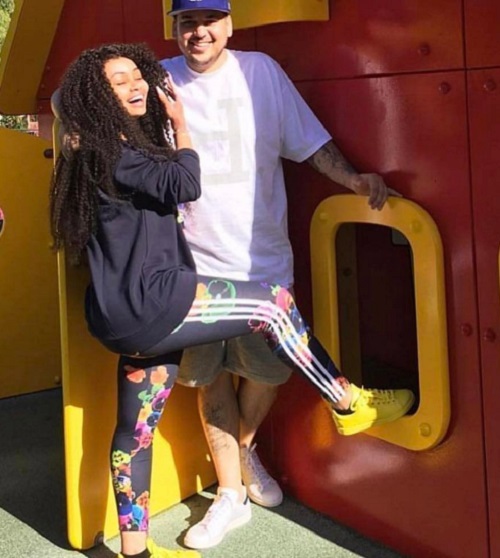 Blac Chyna might be trying to win back Rob Kardashian again, but according to Kris Jenner, there’s no way that she’ll ever become a true Kardashian. Blac Chyna has been denied the rights to use the Kardashian name, regardless of whether or not she ends up marrying Rob.

According to TMZ, Rob’s mother Kris Jenner and sisters Kim Kardashian, Kourtney Kardashian and Khloe Kardashian have all blocked Chyna’s request to legally change her name to Angela Renee Kardashian. She was hoping to use the new moniker for both business and promotional purposes, but now it looks like it’s not going to happen.

Kim, Kourtney and Khloe have all agreed that Chyna’s new name would “confuse matters in the marketplace” and that they might possibly “suffer damage including irreparable injury to their reputation and goodwill.” 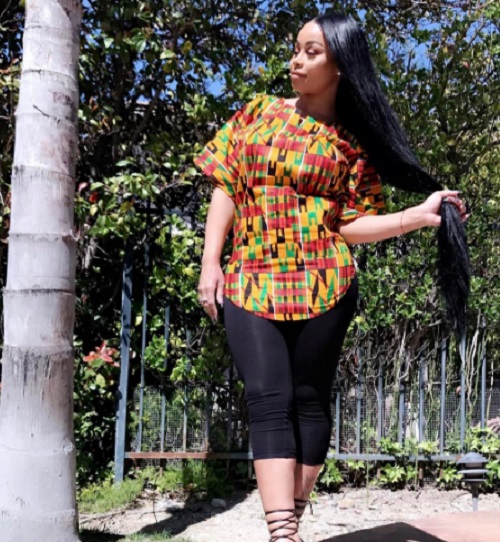 Chyna doesn’t see it this way. She was hoping to use her new name to help launch “entertainment services, make television and movie appearances” and live as a “social media celebrity” and party host.

Critics believe the Kardashians are worried that Chyna might simply be trying to use Rob for publicity and nothing else. After all, they’ve been on-again, off-again for several months now. And, the couple might have moved too fast by getting engaged and pregnant all within the first year of their relationship.

Sure, they are always going to be in each other’s lives because of their 4-month-old daughter Dream Kardashian, but Rob’s family is making it clear that they don’t trust Chyna enough to allow her to be a Kardashian. In other words, they don’t want Chyna to be one of them.

What do you think of Kris Jenner’s move to block Blac Chyna from trying to use the Kardashian name? Do you think Blac Chyna wants to marry Rob Kardashian because she loves him, or is Chyna hiding her real motives behind their reunion? Time will only tell if Chyna and Rob walk down the aisle together or ultimately break up for good.

So far neither Chyna nor Rob have made any comments about the status of their relationship. Also, don’t forget to check back with CDL for all the latest news and updates on Blac Chyna and Rob Kardashian right here! 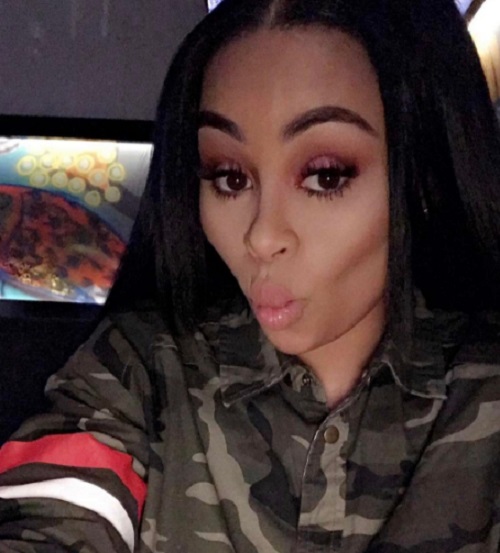