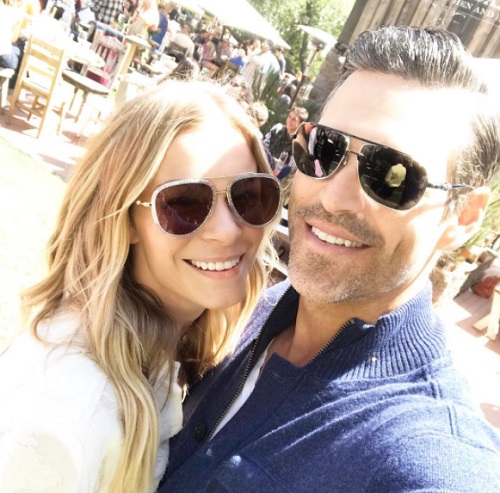 Eddie Cibrian shared his side of the story and called her out. Brandi Glanville had an interview with Us Weekly, telling the couple to leave her alone.

The Real Housewives of Beverly Hills alum said that she and her new boyfriend, Donald “DJ” Friese were dining at the same restaurant that LeAnn Rimes and Eddie Cibrian showed up to. Though Cibrian shared two screenshots on June 9 claiming that he and Rimes made previous reservations to Nobu just days ago. Rimes and Glanville were making amends. At least, it seemed that way. But, Glanville claims her new relationship is what reignited her rivalry with the couple once again. 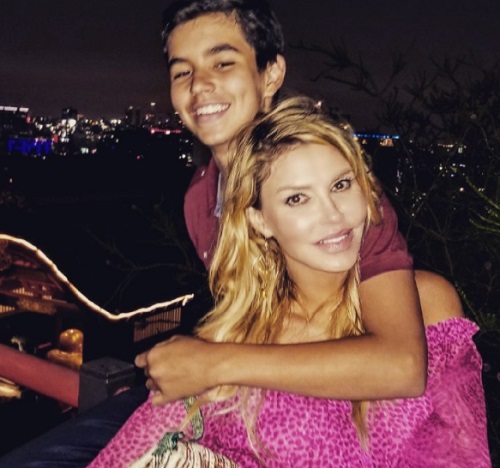 Social media has made their situation worse. Brandi Glanville accused LeAnn Rimes of stalking her new boyfriend on Snapchat. Every time he posts something, the country singer shows up wherever they’re go. She accused LeAnn Rimes of “checking social media all day long.” Glanville exclaims “it’s not fair” for her new boyfriend to be in the middle of this drama.

This comes years after LeAnn Rimes went to therapy for her social media addiction. She spent 30 days in a rehab facility to deal with her stress and anxiety stemmed from social media. Insiders close to Rimes told Us Weekly that she was worried over Cibrian’s apparent wandering eye. Rimes said that she’s happy after seeking treatment and that she’s still looking forward life in her 30s. But, it looks like she’s back to her old ways, just in a sneakier fashion.

Brandi Glanville is clearly not amused with this feud. She thinks it’s complicating the relationship with her sons. Her children were “uncomfortable running back and forth between tables” at Nobu. As for her ex-husband, she did not hold back. Glanville referred to Cibrian as a “kept man” who’s comfortable with his marriage because he doesn’t have many projects lined up. Ouch. She also mentioned that he hasn’t paid her child support in a long time. 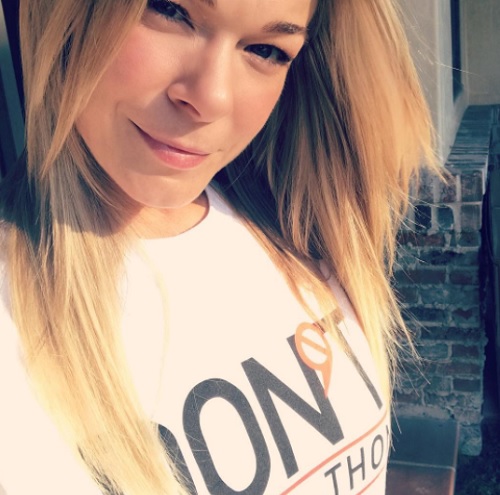 She’s not all about the money, though. Brandi Glanville wishes that Eddie Cibrian was more responsible when it comes to raising their sons. She only wants Cibrian and Rimes to leave her alone and allow her to enjoy her life with her new boyfriend.

.@EddieCibrian then why is your wife watching my boyfriend’s Snapchat? pic.twitter.com/GMEqRp0Uum