Caitlyn Jenner Secretly Looking For Love On The Internet? 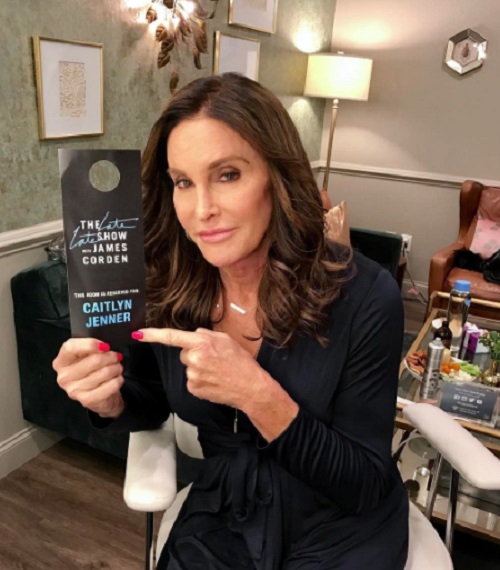 Caitlyn Jenner claims that she will stay single for the rest of her life. But, according to a new report, she’s having her fun online. Caitlyn is reportedly having “secret cyber hookups” that no one knows about, not even her famous Kardashian-Jenner clan. Supposedly, she’s been feeling out her sexuality on the internet, and has been hooking up with people she’s met.

An alleged insider revealed to Radar Online that Caitlyn Jenner has not figured out her sexuality. She’s just experimenting on various transgender online dating sites. Her friends don’t think she will date a woman after she goes out with men. But, Caitlyn is not too sure about that. The 67-year-old former Olympian is “having fun hooking up” with various people she’s met online.

This comes after Radar Online reported that Caitlyn Jenner revealed in a new interview that she was never “comfortable” with getting intimate with ex-wife, Kris Jenner, during the course of their marriage. She’s also not sure how she’s going to feel when she actually hooks up with these people in real life. Eventually, Caitlyn will have to take the romances offline and hang out with these people. 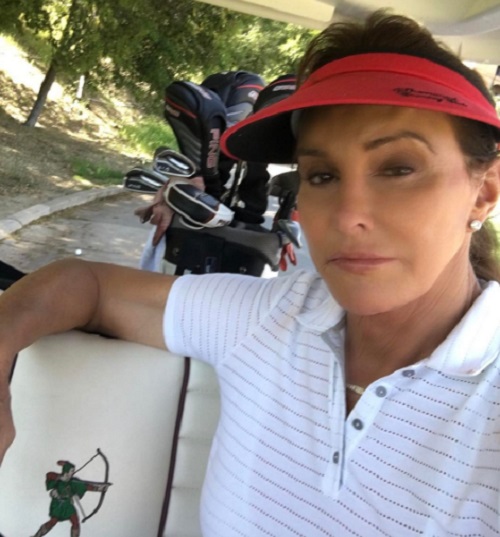 The insider claims that Caitlyn Jenner is still not comfortable with the idea of someone seeing her unclothed. But, she’s been slowly working her way back into the dating scene. She’s just “nervous” about someone seeing her naked. She only meets people anonymously on the internet. When she visits these dating sites, she wears “disguises” in her photos and on the webcam, and then uses a “speech decoder” to change the sound of her voice.

This report comes weeks after Caitlyn Jenner was spotted out with a woman on a coffee date. According to a report via the Daily Mail, the reality star was spotted with a “mystery blonde” in Malibu. She tried to make a lowkey appearance with her black T-shirt and cardigan, paired with dark denim skinny jeans and ankle boots. Meanwhile, the young mystery woman wore a white long-sleeve T-shirt with black skinny jeans and stilettos.

But, during an appearance on Loose Women (via The Sun), the author said that she’s not interested in dating whatsoever. Caitlyn Jenner talked about the idea of finding love, and said that she has no interest. She wants to stay focused on her family. Caitlyn then added that she has no idea what type of person she would go out with. During the interview, she also revealed how the transition affected her famous family.

Check back with CDL for more Caitlyn Jenner news and updates here.

A new member of my family- Bertha, two months old.