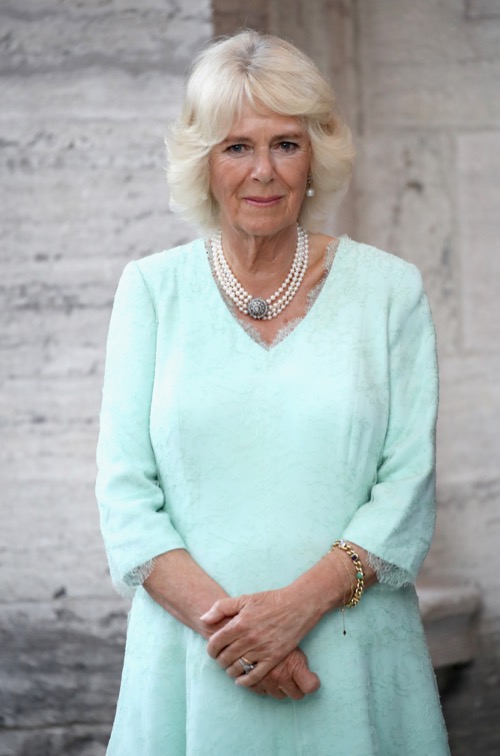 Is Camilla Parker-Bowles butchering Princess Diana’s memory? That’s what a lot of royal critics believe as Camilla might be putting in the final nail in Diana’s coffin. That’s because she’s putting in a lot of effort to win over the public before she becomes Queen Camilla.

For years, Camilla Parker-Bowles looked like the villain in her love triangle with Prince Charles and Princess Diana. Everyone blamed her for making Diana miserable in what was supposed to be her fairytale marriage to Prince Charles. In fact, Diana even referred to Camilla as the third person in her marriage.

Sure, Charles and Diana had their own issues they were dealing with behind closed doors. But a lot of people still point their finger at Camilla for being Prince Charles’ mistress. And for Camilla’s, she’s had enough. She and Charles are happily married and she’s tired of constantly having to hear Princess Diana’s name everywhere she goes. The way she sees it, she was the one who helped save Charles from all the devastation and heartbreak he endured during his divorce. She’s been the only person who has remained by his side. She wants the public to know that the only thing she did wrong was that she loved and cared for Charles too much throughout the years. 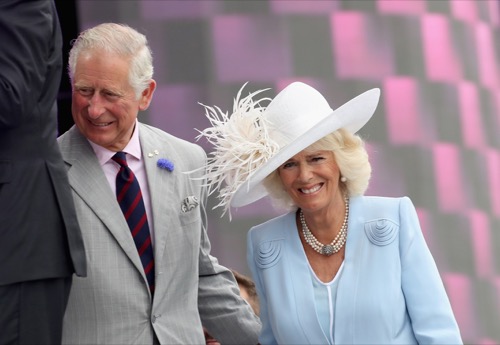 At this point, it’s safe to say that Camilla Parker-Bowles is doing whatever it takes to win the public’s opinion. She might never be the “People’s Princess,” but she will be the next Queen of England, whether her critics like it or not.

Of course, a lot of royal observers agree that this doesn’t mean Camilla needs to butcher Princess Diana’s memory in the meantime. But for Camilla, both the public and the press just can’t seem to let go of the past. And now that the 20th anniversary of Princess Diana’s death is just around the corner, everyone is still talking about her and her feud with Camilla. That’s also the reason why she’s trying so hard to soften her public image. It’s particularly frustrating for Camilla because she’s been married to Prince Charles for well over a decade now and she still feels like she’s living in Princess Diana’s shadow.