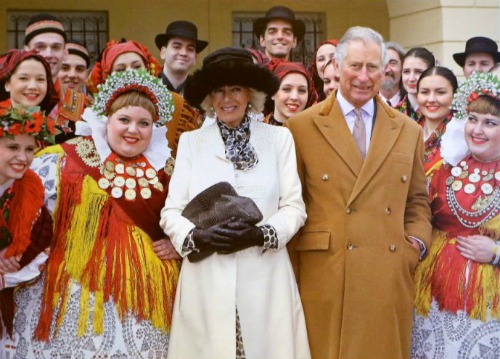 Camilla Parker-Bowles recently turned up to an oldies dance class but refused to show off any of her own dance moves in front of the press. Instead, Prince Charles’ wife simply stood in front of the class with several women twirling and dancing around her.

Reports indicate that Camilla Parker-Bowles visited St. John’s Hospital near Bath, England to watch a group of 50 and over women in their Silver Swans dance group. Even though Camilla was there to help promote fit and active lifestyles, she didn’t even take her coat off. Many royal critics say the photo op is rather bizarre as Camilla awkwardly stood around the dance hall. 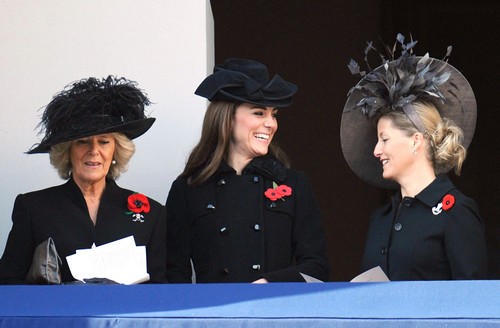 But should Camilla have taken off her coat and participated in a few stretches? Some critics believe so. Camilla isn’t the only royal family who has refused to put herself in a potentially compromising position in front of the cameras. Camila could easily be ridiculed by the press for her dancing skills, or lack there of. For years Kate Middleton refused to eat in public.

She made headlines when she refused to eat peanut butter during a trip to Denmark back in 2011. But that was because she simply didn’t want to eat in front of the cameras. Insiders at the time said that Kate’s facial expressions would have made the front cover of every single newspaper the next morning. And that’s something the Duchess simply wants to avoid. 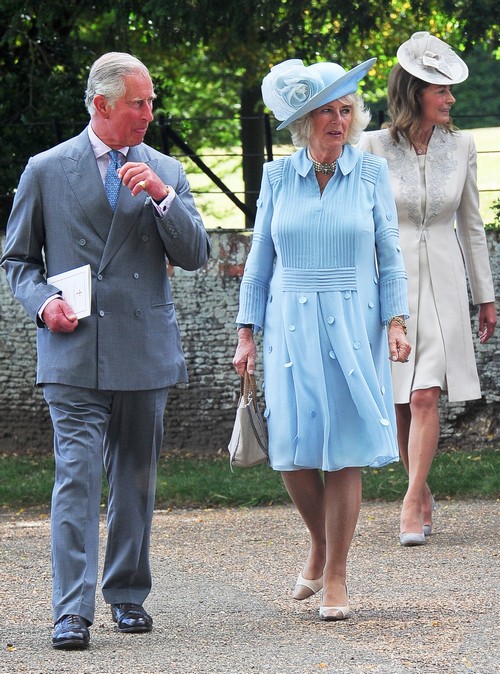 Of course, Camilla Parker-Bowles refusing to participate in the oldies dance group means she didn’t want embarrassing photos ending up in each gossip blog and tabloid magazine as well. And that certainly would have happened. Yet, critics say that Camilla could have easily taken off her jacket and at least participated with a few easy and simple moves. Then again, Camilla has never been an athletic person herself. Princess Diana was an active royal that loved sports, jogging and tennis. But for Camilla, that’s simply not her style.

Do you think Camilla Parker-Bowles should have made an effort to participate in the dance class? Or would Camilla have just caused another royal embarrassment? The last thing Camilla wants to do is make headlines for all the wrong reasons again. Let us know what you think by leaving us a line with your thoughts in our comments section. Also, check back with CDL for all the latest news and updates on the royal family right here.

The Prince and The Duchess meet Kalsoom and Navanitha, who are supported by @britishasiantst‘s work in India and Pakistan. #BATDinner2017 pic.twitter.com/LOT5sTO8Q3