CBS Soap Spoilers: The Young and the Restless and The Bold and the Beautiful Preempted For March Madness

BY Heather R Brueck on March 4, 2017 | Comments: 10 comments
Related : CBS, Soap Opera, Spoiler, Television, The Bold and the Beautiful, The Young and the Restless 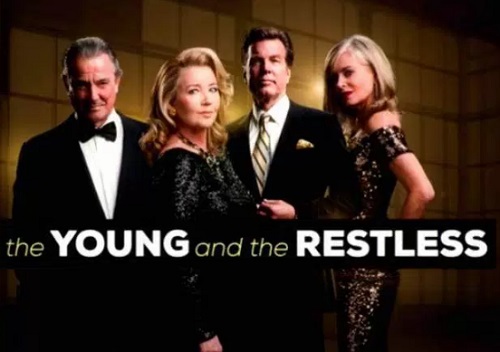 The Bold and the Beautiful and The Young and the Restless spoilers have some bad news for daytime drama fans. Both shows will be pre-empted on Thursday March 16 and Friday March 17 by an Annual NCAA Basketball event.

The March Madness tournament begins on CBS, therefore, neither “The Bold and the Beautiful” and “The Young and the Restless” will be seen from March 16-17. Both shows will return on Monday March 20, to regular programming with new episodes as will our can’t be missed daily soap opera recaps.

While the CBS daytime viewing schedule is disrupted, ABC’s “General Hospital” and NBC’s “Days of our Lives” will air at their normal times. This sporting event was created in 1939 by the National Association of Basketball Coaches and is often referred to is as March Madness or the Big Dance by basketball fans. The single-elimination competition takes place every March and includes numerous Division I Level National Collegiate Athletic Association (NCAA) teams. With the wide spread use of DVR and other recording opportunities how many sporting fans will watch these events live? 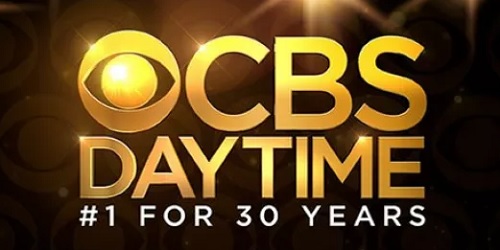 Daytime dramas have seen significant disruptions as of late with political developments and issues that develop in the nation during the day. While CBS has decided to pre-empt their daytime line up for basketball and keep viewers guessing for four days instead of their usually two day weekend breaks, there are other options.

Often when an unplanned interruption happens missed episodes are broadcast at later times in the evening or early morning hours. This allows storylines to progress and keeps viewers involved in the drama. With daytime viewer numbers dropping at an alarming rate annually and rumors of shows being cancelled being reported; are networks making the wrong choice by pre-empting their daytime line up?

Will you watch March Madness? Do you think CBS should keep the daytime line up uninterrupted and telecast the games in the evenings? We would love to hear from you. Please leave your comments below. We’ll give you updates as more news comes in. Stay tuned and don’t forget to check CDL often for the latest Bold and the Beautiful and Y&R spoilers, updates and news. 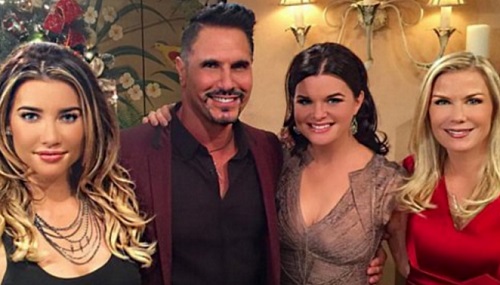