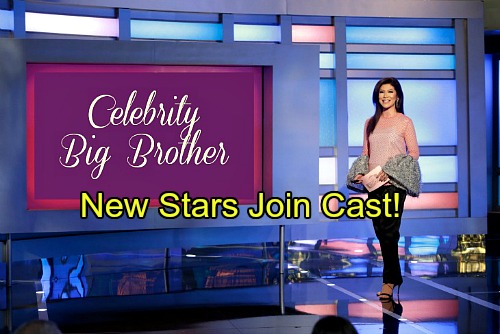 Celebrity Big Brother US (CBBUS) spoilers reveal a few more of the Winter 2018 season’s cast who are being mentioned as contestants slated to join the first 6. As reported recently, Tiffany Pollard, Drita D’Avanazo, Lance Bass, Natalie Nunn, Duane Chapman, and YouTube sensation, Bradtheladlong have already signed on for the first season of Celebrity Big Brother US. Now, social media is buzzing with a few more cast members names. Here’s everything CDL knows so far about CBS newest reality TV series.

Brandi Glanville, outspoken Real Housewives of Beverly Hills alum, might have joined the cast. She was very vocal about how Lisa Vanderpump hurt her feelings for not wanting to be her friend following a big fight. She also wasn’t shy about her negative feeling about her ex-husband’s Eddie Cibrian’s wife, LeAnn Rimes. The buzz on Twitter is CBS wants to snag both ladies and have them go at each other in the CBB house. One thing would be for sure, if they both agreed, the live feeds would be action-packed! 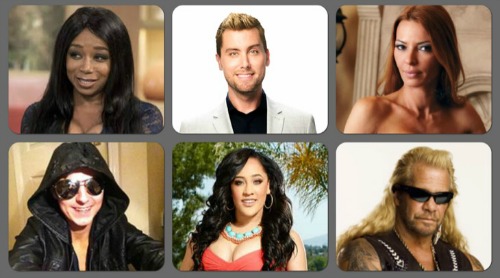 Another name that is being tossed around is Skid Row frontman, Sebastian Bach. He was the voice behind the glam-band, Skid Row, who wowed the world with his raw talent. Not only is he a talented singer and songwriter, but he can act too. Most recently, he appeared on the Netflix smash hit, Trailer Park Boys.

Last year, reality TV star, Bam Margera appear on Couple’s Therapy family edition. He sought help for his alcohol addiction. He needed help to deal with his best friend, Ryan Dunn’s sudden death. Since his stint on the VH1 show, Bam has gotten his life together and would make an excellent houseguest. There has been some Facebook buzz that he may have been contacted to join the cast.

Who else would you like to see join the cast of CBBUS? Stick with CDL for more Celebrity Big Brother US (CBBUS) and BB19 spoilers, news, and casting updates!