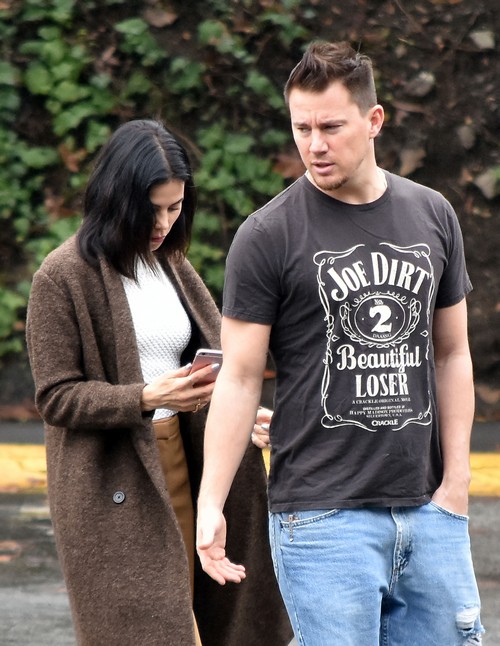 Is there trouble in paradise for Channing Tatum and Jenna Dewan Tatum? That’s what fans can’t help but wonder as the couple looked like they were having a fight while they were running errands this week. Sources say that Jenna is none too pleased that her husband Channing shared a black-and-white nude photo of her sleeping.

Although you can’t see Jenna’s face, it’s clear that she doesn’t have any clothes on. She can be seen napping in just her birthday suit with her face buried in a pillow and one leg over her bed sheets. Channing apparently took the photo while Jenna was taking a much-needed nap over the weekend. He captioned the photo simply with, “Nap time = the best time.” She later got ready to head out to several Golden Globes after parties in Hollywood. 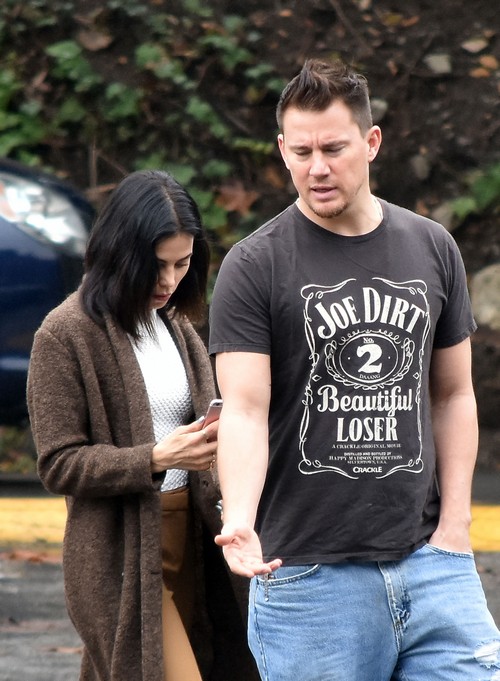 Sure, Channing might be proud of his wife’s body, but Jenna not have wanted him to post her naked photo on the Internet. In fact, the couple even looked like they were fighting while they were out and about in Studio City, California on Tuesday. A visibly annoyed Jenna walked behind Channing. The Hollywood star tried to explain himself while Jenna kept her head down and ignored him. Instead of listening to what he has to say, Jenna focused on her cell phone instead.

It’s not surprising that Jenna would be upset over Channing’s nude tweet. After all, what woman would want to see their husband share an intimate photo for the world to see on social media? That’s what some people think.

In fact, there’s a strong possibility that the tweet might have caused a big fight between Channing and Jenna. Sources say that Channing skipped the Golden Globes party circuit to stay home. Jenna made it to the parties without her husband anyway. She was spotted at the Warner Bros. Pictures and InStyle party at The Beverly Hilton Hotel on Sunday night.

So far Jenna Dewan Tatum has not made any comments about Channing’s naked photo of her. Of course, no one knows what happened between Jenna and Channing behind closed doors after he posted the naked tweet. Take a look at our photo gallery below of Channing Tatum and Jenna Dewan Tatum below and let us know what you think. Is the couple arguing over Channing’s tweet? 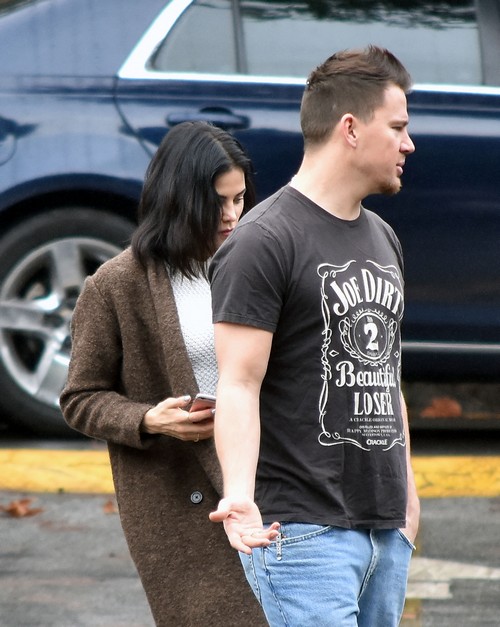 Let us know in our comments section below and don’t forget to check back with CDL for all the latest news on Jenna Dewan Tatum and Channing Tatum right here!