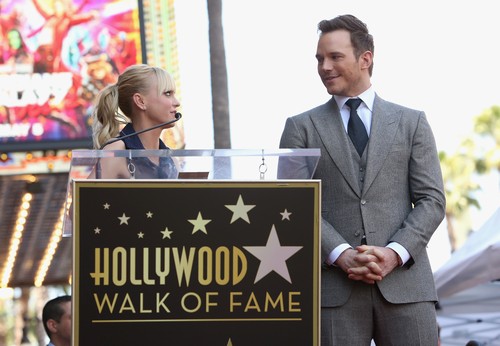 Chris Pratt and Anna Faris filed for divorce this weekend, leading some to speculate that Chris’ fame had eclipsed Anna’s far too quickly and drastically for their marriage to ever truly recover. Despite both actors releasing statements claiming that their eight-year marriage was coming to an amicable separation, a report from People Magazine suggested that the tension between the couple had been palpable all year, and that Chris had been spotted at public events without his wedding ring recently.

In fact, both Chris and Anna hint at said tension in their statements, writing, “Anna and I are sad to announce we are legally separating. We tried hard for a long time, and we’re really disappointed.” It’s clear that they are both trying their absolute best to keep this as professional as possible for the sake of their son, even releasing the same statement – a rarity in Hollywood divorce-verse. However, many sources have noted that despite the fact that Chris Pratt and Anna Faris have been married for eight years, the problems only really started when Chris’ fame skyrocketed – a.k.a. in the past couple of years. 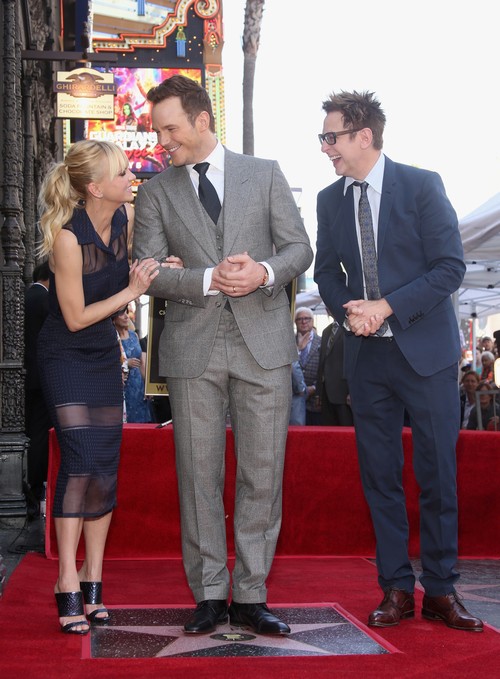 When they were first married, Chris Pratt was largely known as the lovable goof on Parks and Recreation and had bit roles in comedies here and there. Anna Faris, on the other hand, was coming off the massive success of the Scary Movie franchise and was landing lead roles in every other comedy out there, including some fairly successful ones.

But now – fast forward eight years, and what are we left with? A relationship that is extraordinarily lopsided in terms of fame, with Chris Pratt shooting to the top of the global box office charts with the success of Guardians of the Galaxy, Jurassic World, and the inevitable franchise fame.

Anna Faris even hinted that the imbalance in fame was the reason she divorced her first husband, actor Ben Indra, explaining, “That kind of destroyed my marriage. The divide became too great.” Seems all too prescient now, doesn’t it? And given the rumors that their marriage has been rocky for the past couple of years, and it’s all too easily to see the timelines line up.

What do you guys think about Chris Pratt and Anna Faris getting a divorce? Are you surprised that one of Hollywood’s seemingly perfect couples ended up going down the path of almost every other Hollywood relationship, or do you believe that the marriage was doomed to failure the minute Chris Pratt’s star began skyrocketing? Let us know your thoughts in the comments below.