Days of Our Lives Spoilers: Billy Flynn Has A Big New Job 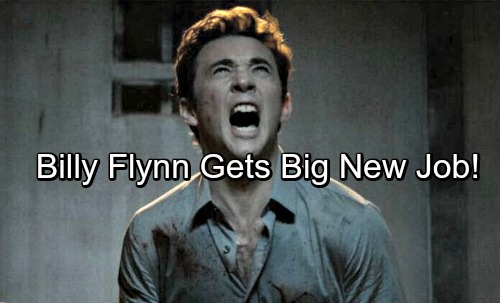 Days of Our Lives (DOOL) spoilers reveal that some of the actors are working on exciting new projects. This includes Billy Flynn, who portrays Chad DiMera on the NBC soap. He recently informed fans that he not only is writing, but will be starring in a new film called “Willowbrook.”

Still in pre-production, Billy Flynn will be starring as Kyle. Tyson Sullivan will also appear in the film. Not too much information has been revealed yet. What we do know is the movie revolves around a single father who is grieving losing his wife to cancer. Struggling to cope, things take a complicated turn when his deceased wife’s former boyfriend shows up. 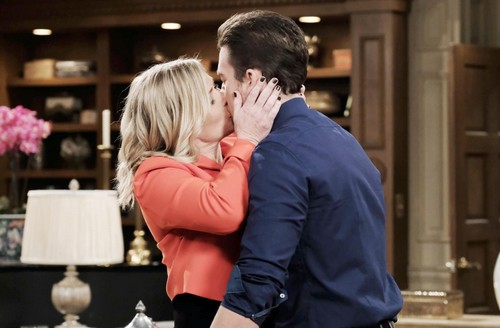 Billy Flynn is a talented actor and we are sure this film will be a success. Days of Our Live spoilers indicate that the soap star is grateful to his fans. In an interview with Starry Mag, he let everyone know just how much he appreciates views and those that follow his work.

“Just thank you from the bottom of my heart… I have some of the best fans in the world. They are so supporting, whether it’s Days of Our Lives I’m shooting or a film like Escape Room…They are the most loyal in the world. I owe them everything.”

Besides DOOL, the actor has also been keeping busy with other projects. These include “Escape Room” and “D.O.A.” Before landed his soap role, he won parts in “Hawaii Five-0,” “Solely” and “80 in 10.”

This will probably be just the first of many writing projects for Billy Flynn. He is multi-talented and we are sure he has more plans for writing in the future. We are excited to see what he comes up with and for his future in the entertainment business. This includes as an actor, writer and beyond.

Congratulations to Billy Flynn on taking a huge step in wring a movie. We look forward to more information about “Willowbrook” being released. In the meantime, keep watching the NBC soap. Check back with CDL for the latest Days of Our Lives spoilers, updates and news.