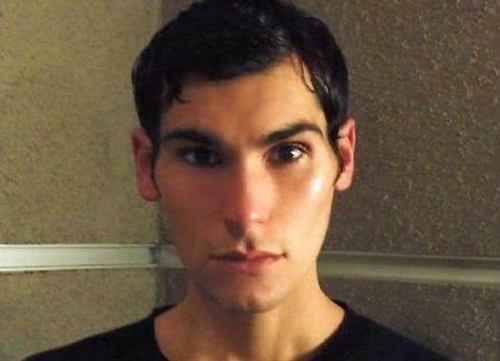 Days of Our Lives spoilers reveal sad news. Brad Bufanda, who appeared for a short time on the NBC soap jumped to his death on November 1. A rep for the actor confirmed the news to TMZ. Additionally, a statement was released.

From 2002 to 2003, Brad appeared on DOOL in a few different guest roles, mostly as Joe, who was part of a gang. The young men terrorized Rex and Cassie when they first arrived in town. Days of Our Lives spoilers also list him as playing a utility worker on the daytime series.

In addition to his work in Salem, he was best known for his work as Felix Toombs on Veronica Mars. He also recently completed two films and had gigs on “CSI: Miami,” “Malcolm in the Middle” and “A Cinderella Story.”

In a statement from Kristen Solem, his rep, everyone is shocked by the death.

“We are completely devastated for he was an extremely talented young actor and wonderful, caring human being. He was reviving his career, having just completed two movies, and we are shocked and saddened by his passing. The family would appreciate privacy at this difficult time.”

Police officers determined that Brad Bufanda jumped from a building in Los Angeles. His body was discovered on the sidewalk by a transient. There was a suicide note, which listed his parents’ names, as well as gratitude to those who were involved in his life.

Everyone is stunned by the news of Brad Bufanda’s death, including fans of “Days of Our Lives.” Spoilers reveal that some remember him, even though his part on the soap was several years ago. Viewers are using social media to post their condolences over his tragic passing.

Our heartfelt condolences go out to his family and friends during this difficult time. Keep watching the NBC soap. Remember to check back with CDL often for the latest Days of Our Lives spoilers, updates and news.