Days of Our Lives Spoilers: Furious Andre Pays the Price for Kate’s Actions – Turns the Tables and Unleashes His Wrath 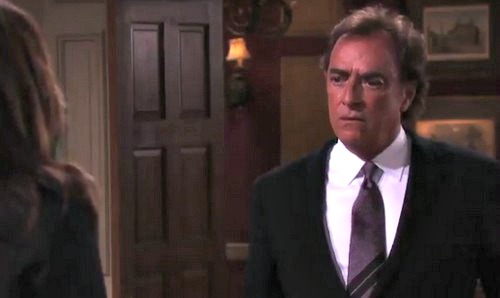 Days of Our Lives (DOOL) spoilers tease that Kate (Lauren Koslow) will wrestle with plenty of guilt. She feels terrible about putting Theo (Kyler Pettis) in harm’s way. Once Kate visits Theo’s bedside, the gravity of the situation will really affect her. She’ll have trouble hiding her remorse from those closest to her.

Andre (Thaao Penghlis) has grown closer to Kate lately, so he’ll be able to tell that she’s struggling. Days of Our Lives spoilers say Andre will push Kate to open up. He’ll want to know if there’s any way he can help.

Andre can be sneaky, but he really does have a heart. He’s still a ruthless DiMera when he needs to be, but he tries to show kindness when it counts. DOOL spoilers reveal that Kate just won’t be able to keep this secret anymore. She’ll finally blurt out that Theo’s injuries are all her fault. 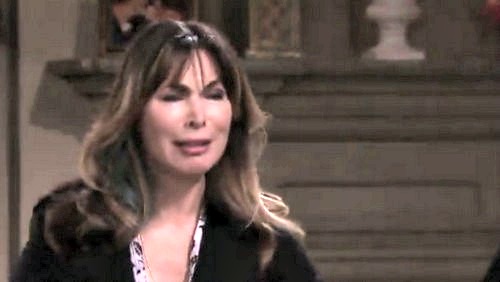 Once Kate comes clean about what happened, Andre will be taken aback. Kate will undoubtedly want Andre to keep quiet about this. She’ll worry about the consequences of a public revelation. Andre may agree to stay tight-lipped, but that task’s about to become a lot tougher.

Next week, Chad (Billy Flynn) will toss his brother out of the mansion. It sounds like he won’t be convinced that Andre’s innocent. While Abigail (Marci Miller) tries to change Chad’s mind, Days spoilers say Andre will unleash his wrath. He’ll confront Kate and point out that he’s paying the price for her mistakes.

Kate will do her best to calm Andre down, but her efforts won’t pan out. Andre won’t like suffering for no reason. That ruthless DiMera side we mentioned will quickly emerge. After Andre reaches his breaking point, he could make life very difficult for Kate. 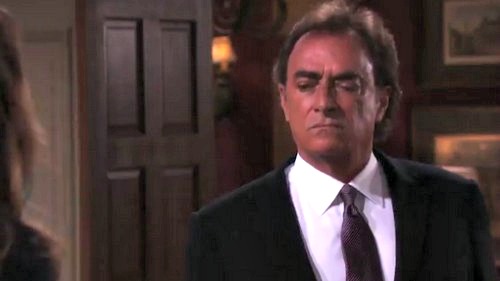 Days of Our Lives spoilers state that Andre will make a shocking choice. Will he threaten to turn Kate over to the cops? Kate will beg Andre to keep his mouth shut, but what’s in it for him? Perhaps it’s time for Kate to get a taste of her own medicine. She’s currently blackmailing Tripp (Lucas Adams), so maybe Andre will force her to face a similar predicament.

Andre could make several demands. For starters, he’ll want to move back in his home. If Abby can’t convince Chad to reverse the ban, Andre may expect Kate to make it happen. Next, Andre might want control of DiMera Enterprises. 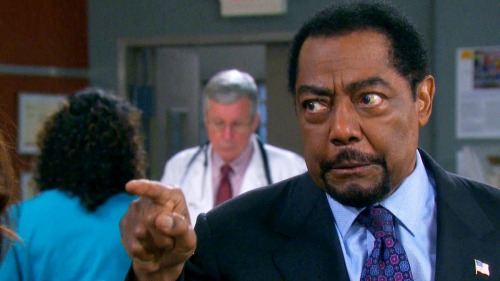 The board isn’t too keen on Andre being in charge thanks to his wild history. That’s why he agreed to the arranged marriage idea and put Kate on the throne. However, Andre may change his mind about that. He could suggest that Kate had better work it out or else!

Days fans can’t wait to watch Kate squirm. She certainly deserves this punishment and far more. We’ll give you updates as other DOOL news comes in. Stick with the NBC soap and don’t forget to check CDL often for the latest Days of Our Lives spoilers, updates and news.