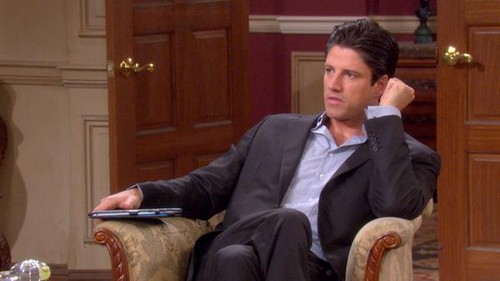 Days of Our Lives spoilers revealed that there would be references to EJ DiMera. Even though he is no longer on the soap, actor James Scott hasn’t forgotten about the role. He discussed the bond he had with Joseph Mascolo, who played Stefano DiMera. He also spoke about EJ’s relationship with Sami Brady (Alison Sweeney).

In a flashback interview with CBS Soaps in Depth, the actor explained EJ’s complicated relationships. One of those was with his father, Stefano. EJ was a conflicted soul and yearned to be free from his father’s shadow. However, he never really made it before he would get pulled back in. It’s one of the elements that made EJ and Stefano’s relationship so complex. 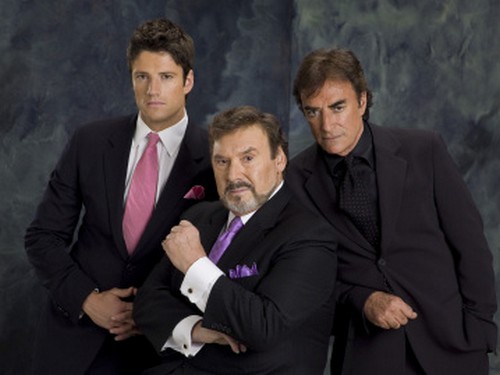 Days of Our Lives spoilers state that there was great chemistry between the two characters. In was partially due to their bond off-set. James Scott and Joseph Mascolo were good friends. He recalls him having a huge personality and a great sense of humor. The two shared a “very, very special bond”.

As for EJ and Sami’s relationship, that was also complicated. They were fiery and passionate, whether they were loving one another or trying to kill each other. There was no middle ground or neutrality with them.

“[Sami and EJ] were the best and the worst together. I miss working with Alison.” 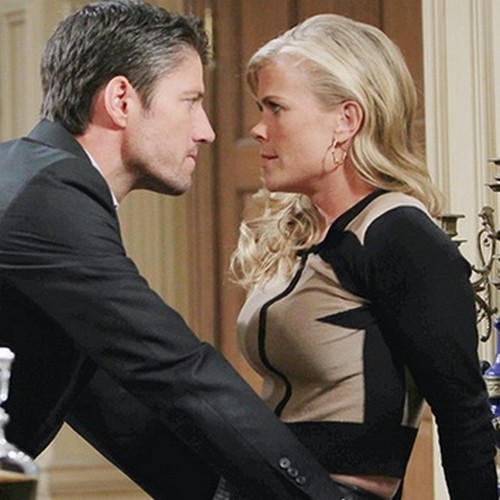 Fans would love to see EJ DiMera back on Days of Our Lives. Spoilers indicate that is not going to happen anytime soon. But that doesn’t mean he isn’t still part of the soap. It turns out that Sami was in Europe tracking leads. She was determined to find her soul mate alive.

A second connection was revealed during the search for Will Horton (Chandler Massey). It played into the Memphis journey and Susan Banks’ (Eileen Davidson) storyline. It was twisted and warped, but brilliant at the same time.

Once Will regains his memories and Sami’s story is done, she will probably resume her search for EJ. Who knows, maybe one day EJ and Sami will reunite and return to Salem where they belong.