Days of Our Lives Spoilers: Ken Corday Reveals Head Writer Ron Carlivati’s Plan to Save DOOL – Who Lives and Who Dies? 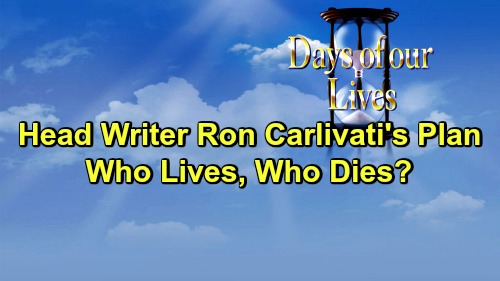 Days of Our Lives (DOOL) spoilers tease that the NBC soap’s new head writer, Ron Carlivati, is working hard to make big changes. Due to the show’s taping schedule, Carlivati’s material won’t air until this summer. However, a recent interview with Soap Opera Digest offers some clues about what’s to come. 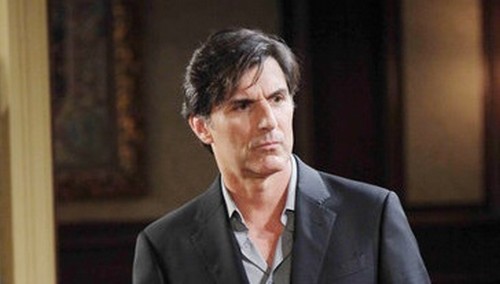 As for what’s ahead, Corday and Carlivati are determined to make you cheer on favorite characters. They want you to laugh and cry over couples you’re rooting for. John (Drake Hogestyn) and Marlena (Deidre Hall) are going to have a “stronger presence” on Days. Steve (Stephen Nichols) and Kayla (Mary Beth Evans) will be rock solid as well.

Rafe (Galen Gering) and Hope (Kristian Alfonso) are a somewhat controversial pairing. Most Days of Our Lives watchers seem to love them or hate them. Regardless, they’re a couple that DOOL intends to focus on. 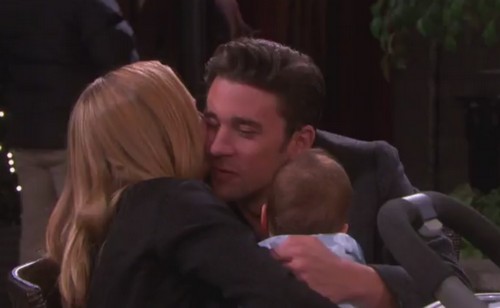 We have good news for “Chabby” fans, too. Abigail (Marci Miller) and Chad (Billy Flynn) will experience some adversity, but they’ll work through the conflict down the road. “Chad and Abby are a rooting interest for the viewers, and they’re going to have to go through a lot of hurdles, but they’re the end game.”

Corday also previewed a murder mystery that begins this June. DOOL’s former head writer, Dena Higley, started this storyline. When Carlivati took over, he restructured some of the material to fit with his vision for the show. Corday believes Days viewers will enjoy this whodunit, which probably involves Deimos (Vincent Irizarry). The many twists and turns of this plot will take us through September. 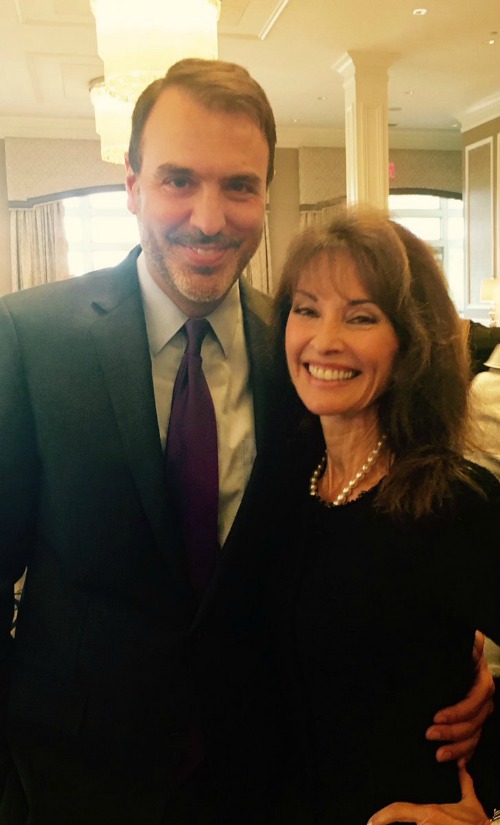 You can expect plenty of airtime for fan favorites like Brady (Eric Martsolf), Nicole (Arianne Zucker), Eric (Greg Vaughan) and Chloe (Nadia Bjorlin). Of course, Carlivati won’t ignore the beloved vets either. Corday and Carlivati are on the same page about giving us a nice balance.

In addition, Corday addressed an issue that some fans have complained about. He feels like the show is too dark and needs to be lightened up a little. Hopefully, Carlivati will still include some action and adventure to keep people tuning in every day.

It looks like this is the new plan to save Days. Will it be enough to the long-running soap alive? Corday certainly sounds hopeful. We’ll give you updates as more details emerge. Keep watching and check CDL often for the latest Days of Our Lives spoilers, updates and news. Come and join in the LIVE discussion on our Facebook Page.