Days of Our Lives Spoilers: Tuesday, November 21 – Eve’s War Heats Up – Will Faces the Truth, Susan Loses It 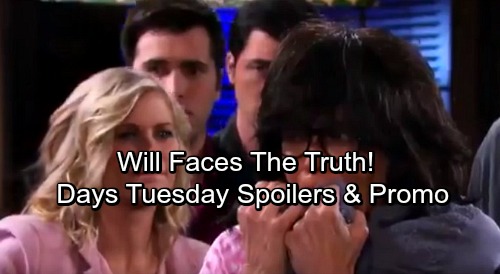 Days of Our Lives (DOOL) spoilers for Tuesday, November 21, tease that Eve (Kassie DePaiva) will rip into Brady (Eric Martsolf) and Victor (John Aniston). She won’t appreciate all the trouble she went through after the amulet was planted in her purse. Once Eve rants about the false murder accusations, Brady and Victor will have a chance to fire back.

Victor wasn’t thrilled about Brady’s foolish tactic, but he certainly won’t feel sorry for Eve. He wouldn’t have had a problem with sending Eve to prison for life. Of course, Brady will also blast Eve for showing up out of the blue and acting like she owns the place. He’ll insist that if Eve thinks she’s going to run Basic Black or anything else, she’d better think again.

However, the law is the law and Eve’s claims are legit. Days of Our Lives spoilers say Eve will fight for what she wants and infuriate her enemies in the process. In Memphis, Roger (John Enos) will spill all to Will (Chandler Massey). He’ll feel guilty about enabling lying Susan (Eileen Davidson) for so long, but he’ll hope that he can finally make things right. 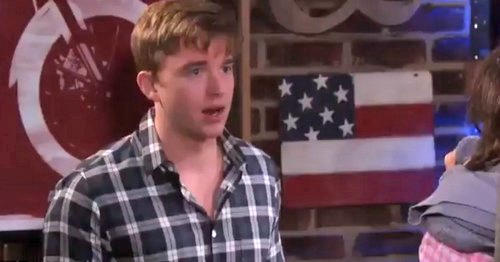 Roger will confirm that Dr. Rolf (William Utay) revived Will and Susan brainwashed him into believing he was EJ (James Scott). Once Will eventually accepts that it’s the truth, Days spoilers reveal that he’ll shut down briefly. Will’s going to have a lot to sort out, but one more chat with Marlena (Deidre Hall) should help.

Unfortunately, Susan just won’t be able to process the latest development. She’s convinced herself that Will is her son, so losing ‘EJ’ all over again will be rough. After Will officially takes Sami’s (Alison Sweeney) side, Days of Our Lives spoilers say Susan will be rushed to the hospital. She’ll need treatment for a mental breakdown, but at least she’ll get a special visitor while she’s recovering. 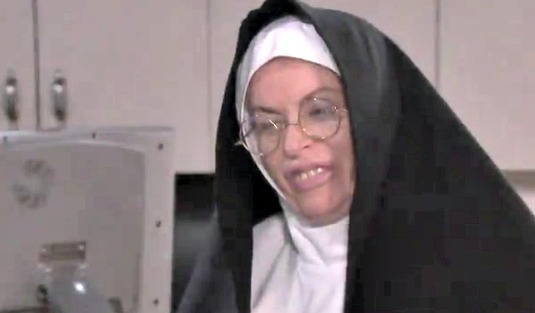 DOOL spoilers indicate that Sister Mary Moira (Eileen Davidson) will show up to see Susan. She’ll be concerned about her sister’s state of mind, but Susan should be OK sooner or later. Naturally, Sister Mary Moira will lighten up this phase of the storyline with some comedy as well.

It sounds like some fun scenes are coming up. We’ll give you updates as other Days news emerges. Stay tuned to DOOL and don’t forget to check CDL often for the latest Days of Our Lives spoilers, updates and news.