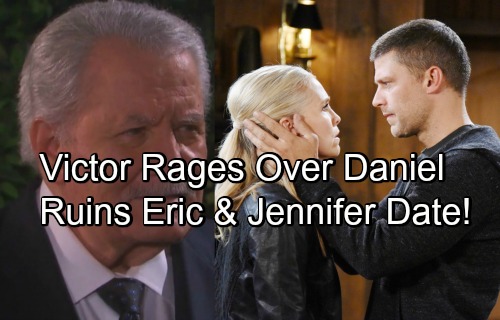 Days of Our Lives (DOOL) spoilers tease that Eric (Greg Vaughan) will worry about moving forward with Jennifer (Melissa Reeves). He kissed her when she came to the farmhouse, but he quickly insisted they couldn’t be together. Jennifer thinks they’re in too deep to back out now. She feels a spark and knows Eric does as well.

However, Eric is dealing with a lot of issues right now. He’s doing better than when he first got out of prison, but he’ll always have a hard time living with what he’s done. Eric thought of Daniel (Shawn Christian) as his best friend. He hates that one reckless moment cost Daniel his life. 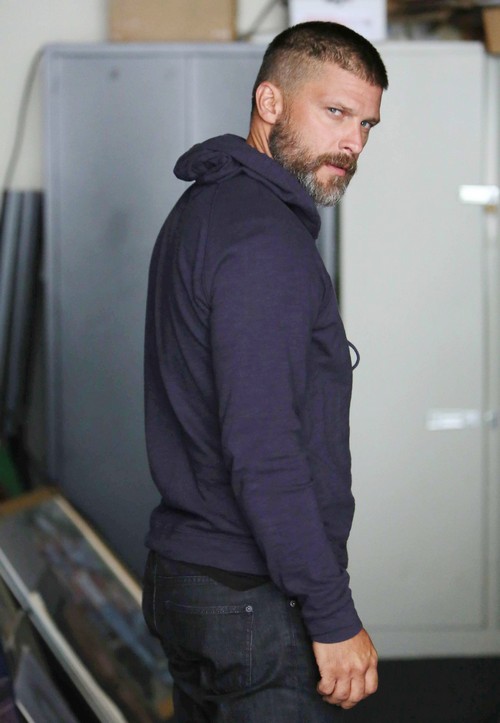 Days of Our Lives spoilers say Hope (Kristian Alfonso) will have a chat with Eric. She’ll thank him again for helping her out while she was on the run. Hope will contend that Eric is a great guy who made a huge mistake. She won’t think that should stop him from pursuing love and happiness.

Hope will add that Jennifer is genuinely interested in Eric. This isn’t just about lifting him out of his funk. There’s a real connection and Jennifer wants to let it develop even further. Days spoilers say Hope will believe Jennifer deserves a shot. She’ll urge Eric to at least go on a date with Jen. It couldn’t hurt to see where this might lead. 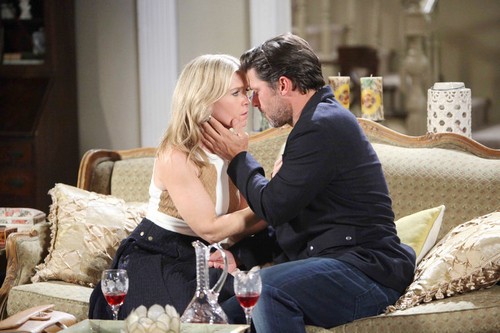 Eric will eventually decide that Hope is right. He’ll make the arrangements and prepare for a night out with Jennifer. Days spoilers reveal that Eric will dress up and bring a rose. He’ll feel like he needs to make this a nice evening since he’s jerked Jen around a little lately.

Unfortunately, this date is going to take a wrong turn. It seems Victor (John Aniston) could cause big problems. Perhaps Victor will run into Eric somewhere in town. DOOL fans know that Victor loved Daniel dearly. Maggie (Suzanne Rogers) has forgiven Eric, but Victor won’t be so quick to pardon his godson’s killer.

Days of Our Lives spoilers state that Victor will blast Eric for killing Daniel. He’ll be furious that Eric didn’t even serve his full sentence. This could cause a major setback for an already struggling Eric. We’ll give you updates as more news comes in. Stay tuned to DOOL and don’t forget to check CDL often for the latest Days of Our Lives spoilers, updates and news. Come and join in the LIVE discussion on our Facebook Page.