Demi Moore Cast On ‘Empire’ – Actress Struggles Back From Obscurity 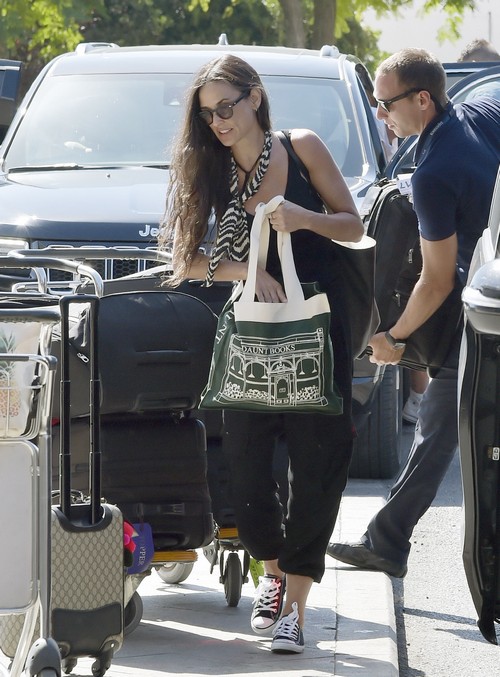 Demi Moore is back and has been cast on Empire. After struggling to find decent work in Hollywood for several years now, Demi Moore is turning to the small screen. The actress has just landed a new recurring role on the highly-rated Fox drama, Empire.

Reports say that Demi Moore will play a nurse with a mysterious past who will find herself in the middle of the Lyon family’s messy and complicated drama. Demi will first appear on the Empire Season 3 finale this spring. Viewers will also be seeing a lot of Demi’s character in new episodes of Empire Season 4. 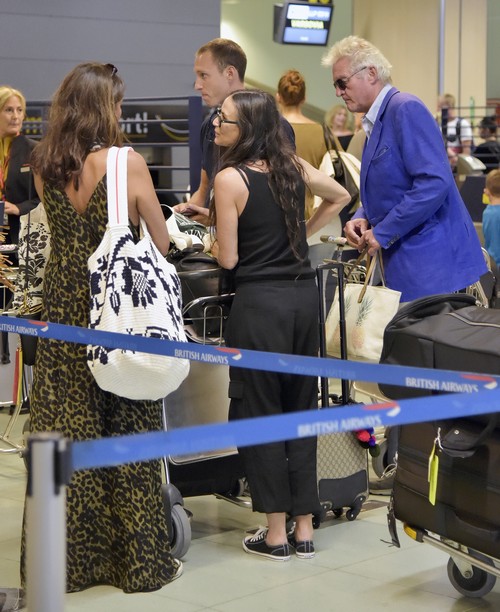 The last time Demi Moore was on television was during her guest stint on ‘Will & Grace’ back in 2003. She also starred in ‘General Hospital’ in the early 1980s. Demi was also supposed to stay on ’10 Days in the Valley’ on the ABC network but dropped out of the project.

Many fans aren’t surprised that Demi is now turning back to television work. After all, she hasn’t had a hit movie in years. She made her big career comeback in 2003’s ‘Charlie Angels: Full Throttle’ but since then she’s only managed to star in forgettable films. That might all change now that Demi has a role in ‘Empire.’ If she manages to win over ‘Empire’ fans and viewers, there’s a good chance that she might find herself on the small screen more often. 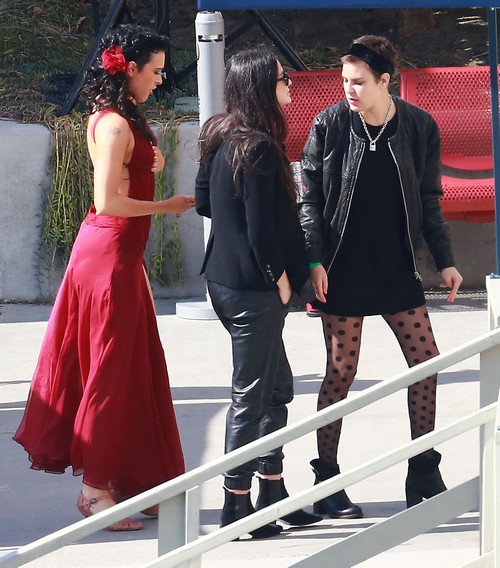 Demi Moore isn’t the only actress to transition from the movie screen to the television screen. Actresses Nicole Kidman, Reese Witherspoon, and Laura Dern are all currently starring in HBO’s drama, ‘Big Little Lies.’ And even actress Jennifer Aniston recently said that she’s looking to make her move back to television. That’s because she feels actresses her age simply aren’t being offered good enough roles in Hollywood.

What’s more, Demi’s daughter Rumer Willis will also be joining her mother on Empire. She’ll be playing Tory Ash, a singer-songwriter that gets very up close and personal with Jamal (played by Jussie Smollett). So far there’s no indication if Demi and Rumer will be sharing any scenes together.

Empire Season 3 returns to the Fox network on March 22. Other guest stars will include Eva Longoria, Taye Diggs, Phylicia Rashad and Nia Long. Tell us, do you think Demi Moore has a new future in television? Share your thoughts with us in our comments section. Also, don’t forget to check back with CDL for all the latest news and updates on Demi Moore right here!