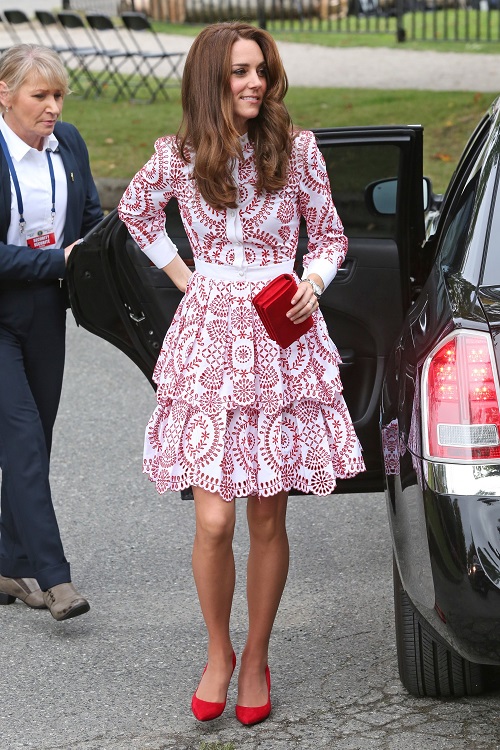 Kate Middleton is getting the couture treatment from Dolce & Gabbana. New reports say that the Italian designers have named a new dress after the Duchess of Cambridge.

According to reports, Kate managed to wow the crowd with a Dolce & Gabbana dress she wore during her Royal Tour of Canada with her husband Prince William last fall. The georgette-trimmed crepe mini dress also comes in cream and can be found on Dolce & Gabbana’s web site. It has been restocked and renamed as the ‘Middleton.’

Many stylish women have been raving about the dress ever since Kate was spotted wearing it during her recent trip to Canada. The dress features an embroidered pocket-watch design, puffed sleeves, and a small bow tie in the front. 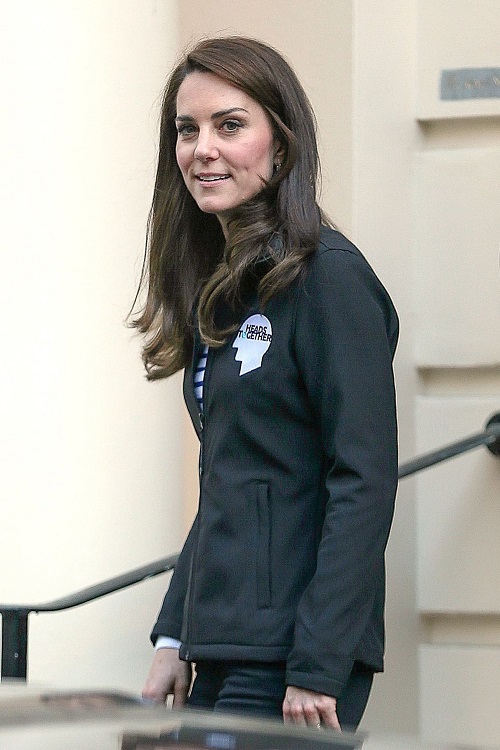 For Kate Middleton, this is great news. If there’s one thing that she absolutely loves, it’s being in the spotlight. The Duchess of Cambridge has made it no secret that she loves all the attention that she gets for her stylish wardrobe. In fact, Kate Middleton makes more headlines for her clothes than she does for her royal charity work and obligations.

Kate is often regarded as one of the most stylish royals in the world. It takes only a few minutes for a dress to sell out after the Duchess has worn it in public. She also makes style statements with her accessories and hairstyles, too. So it’s no wonder that Dolce & Gabbana would choose to name one of their pieces after Kate Middleton. With her name on it, it won’t take very long for the dress to sell out at high-end department stores.

With Dolce & Gabbana naming one of their dresses after Kate, this also means that the Duchess has secured her place in the fashion world as one of the most influential and stylish royals right now. In fact, she might even be following in Princess Diana’s footsteps.

Couture designers like Gianni Versace absolutely loved Princess Diana and she was often seen front row at fashion shows. And while Kate is yet to make an appearance at a runway show, there’s a good possibility that Dolce & Gabbana might invite her to one of their future showings.

So far Buckingham Palace has not made any comments about Dolce & Gabbana’s new Middleton dress. In the meantime, don’t forget to check back with CDL for all the latest news and updates on the royal family right here!