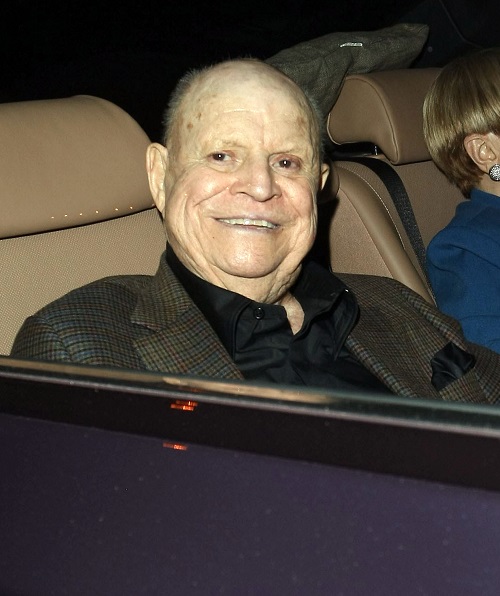 Rickles’ career spanned several decades and although he had many stints on TV and in films, he was best known for his nightclub performances. He was also known for voicing Mr. Potato Head in the Toy Story films, which took him into the sometimes more lucrative field of family entertainment.

Don Rickles was born in Manhattan, and his education was mainly from the Academy of Dramatic Arts in New York City after serving his stint in the Navy during World War II. His first breakthrough appearance was likely the Johnny Carson show in 1965, which vaulted him into the well-known career of late night and nightclub comedy performances – which then led to everything else. 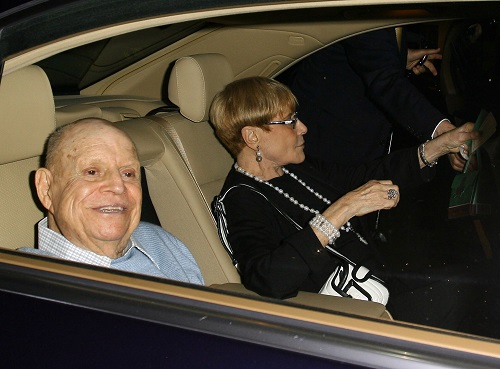 Rickles remained a main stay on the comedy scene until his death, and he will be sorely missed by the public and his fans. Many people may not have known the breadth and extent of his acting roles – and even his abilities – but the industry certainly did, having saluted him in a Spike TV special ‘One Night Only: An All-Star Comedy Tribute To Don Rickles.’

He was survived by his wife, Barbara, a daughter, a son, and two grandchildren. 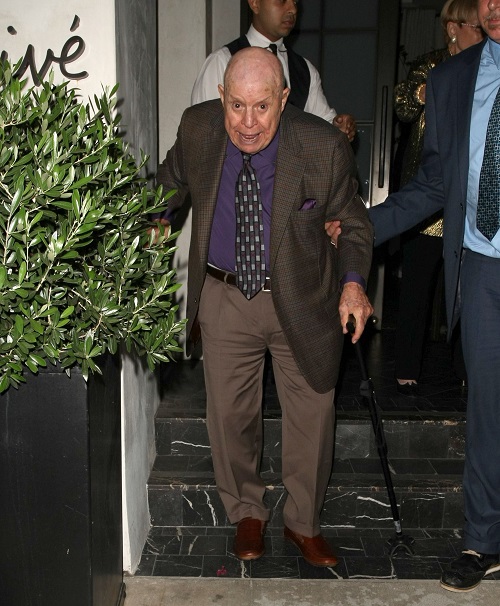 What are your thoughts on Don Rickles, his career, and his death? Were you a fan of his, or know someone who was? Let us know your thoughts in the comments below.

BREAKING: Comedian Don Rickles has passed away at age 90 as a result of kidney failure… https://t.co/0e2TUnorTp by #ABC via @c0nvey pic.twitter.com/sUGZ8B1bMG