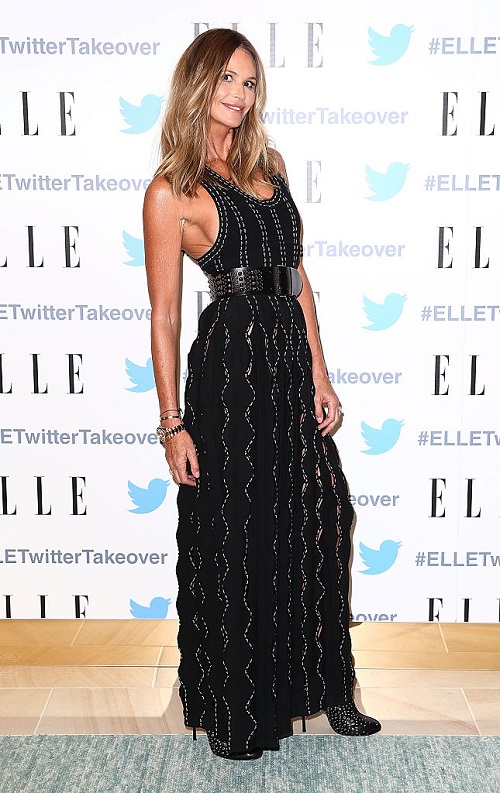 Elle McPherson has split from her billionaire husband, Jeff Soffer after almost four years of marriage. A source close to the couple confirmed the news to People magazine. Elle, 53, began dating billionaire real-estate developer in 2009. The two dated for a few years before originally calling it quits in 2012.

However, after Jeff was involved in a near fatal helicopter crash, the couple had a change of heart and reunited. They became engaged in 2013 and married on July 2013 in an intimate ceremony at the exclusive Laucala Resort in Fiji in front of just 15 friends and family members.

But just four years later, the couple has decided to call it quits with Elle moving out of the $26 million mansion the two shared in Miami. For now, no specific reason has been given for the couple’s decision to separate after only four years of marriage. 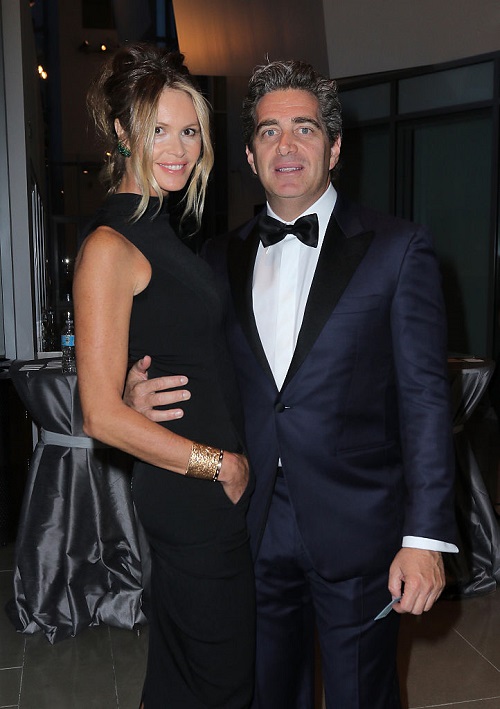 This marks the second divorce and another heartbreak in the romance department for Elle. At only 19, the supermodel started a relationship with singer Billy Joel. She was even the inspiration for his hit, “Uptown Girl”, although the two would later split and his future wife, Christie Brinkley would go on to star in the video.

Elle’s first husband was French photographer Gilles Bensimon (the ex husband of Real Housewives of New Jersey alum, Kelly Bensimon), who was 21 years her senior. They met and married in 1986, but their marriage only lasted three years. In 1996, Elle began a relationship with French financier Arpad Busson but split in 2005. Although they never married, they share two teenage sons, Arpad Flynn, and Aurelius Cy Busson.

Prior to his marriage to Elle, Jeff had been linked to actress Gwyneth Paltrow, and a source close to the real estate developer, who is worth a reported $4.2 billion, described Jeff as “seductive” and claims he “has a lot of power over women”. 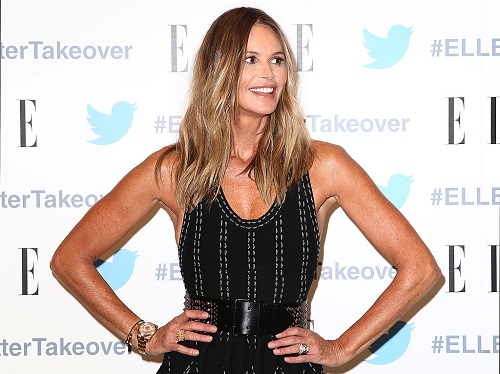 Although Elle has yet to find a lasting romance, she has had a extremely successful career as a supermodel. The Australian beauty has appeared on countless magazine covers, including five Sports Illustrated Swimsuit Issues, as well as hosting and producing “Britain and Ireland’s Next Top Model”. She also has several business ventures including skin care and lingerie products and has acted in several movies including, “Batman and Robin”, “The Edge”, “The Mirror Has Two Faces”, and had a recurring role on the sitcom, “Friends’.

Check back with CDL for more Elle McPherson news and updates.