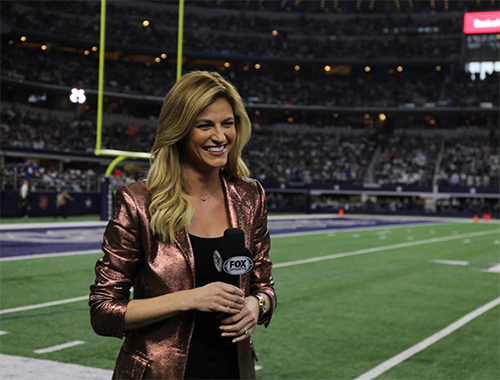 Erin Andrews is opening up about her secret battle with cancer. The television sportscaster and ‘Dancing With The Stars’ host recently revealed that she survived cervical cancer. Erin first found out about the cancer in June of last year, and only four months after her multi-million dollar lawsuit against her stalker, Michael David Barrett.

Erin reveals that she underwent surgery at Cedars-Sinai Medical Center in Los Angeles back in October. And instead of following her doctor’s orders and resting at home, she went back to work two days later. She traveled to Green Bay, Wisconsin to film a football feature and has been working non-stop ever since. 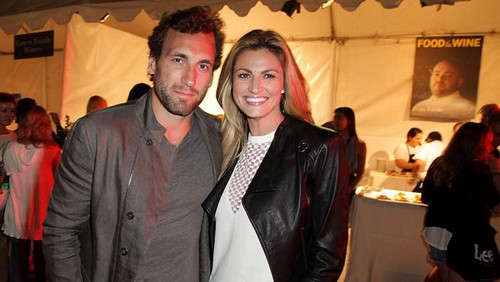 Yet, Erin did miss two tapings of ‘Dancing With The stars’ when she heard of her diagnosis. Her father told Sports Illustrated, “When it’s your child, you think to yourself, you think to God: Take me, not her. She has been through enough. She is just getting her life back.”

Erin’s doctor’s said she was cancer free back in November. Luckily, she didn’t have to go through chemotherapy or radiation. 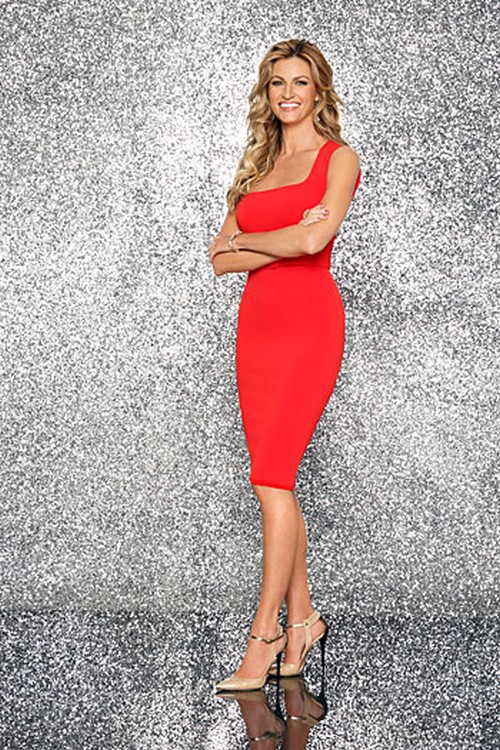 Of course, Erin’s cancer diagnosis follows one of the most difficult years of her life. Her stalker Michael David Barrett filmed her in her hotel room through peepholes at a Nashville Marriott hotel back in 2008. A jury awarded Erin $55 million dollars in her civil lawsuit over the video showing her naked in her hotel room.

So far, Erin Andrews has not made any additional comments about her diagnosis. As far as whether or not Erin plans on talking more about her emotional journey on ‘Dancing With The Stars’ Season 24, viewers will just have to wait and see. The reality dancing competition kicks off again on March 20th on the ABC network. Let us know what you think by dropping us a line with your comments below. Also, check back with CDL for all the latest news and updates on ‘Dancing With The Stars’ right here.

Yaaaas #Repost @abcsdancing with @repostapp ・・・ Mark your calendars, folks! Dancing with the Stars is BACK Monday, March 20th on ABC! Who’s ready for Season 24?!