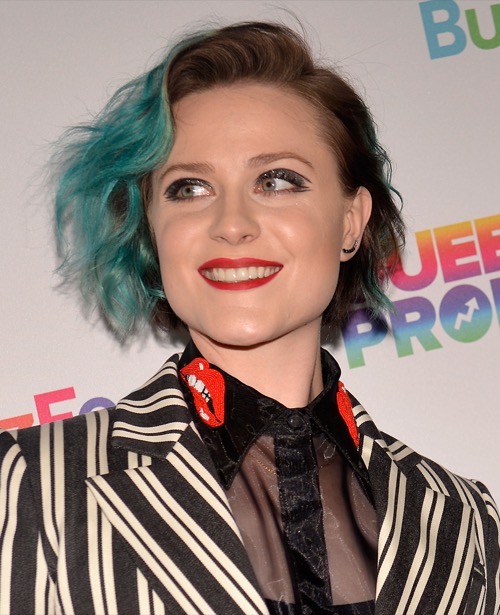 Ben Affleck has found himself in a little bit of trouble. It seems that he had an bad moment back in the day when he was filming ‘Chasing Amy’ and now that’s come back to bite him because Ben once said that kissing another man was the “greatest acting challenge an actor can ever face”. But here’s the thing about that – it doesn’t matter when he said it. The fact was that he said something bordering on homophobia and there’s no way he could take that back once it’s out.

So a lot of people are coming down on him for what he said and, hell, many thought he was a jerk for saying that when there could have been a thousand other options he could have taken. Like He could have said that he was uncomfortable during the scene or that he hadn’t been sure about kissing another man. But people tend to forget that Ben was once a jerk. He used to come across as the lesser of the Ben and Damon act and there’s still a few rumors out there that he dated famous women to get noticed. 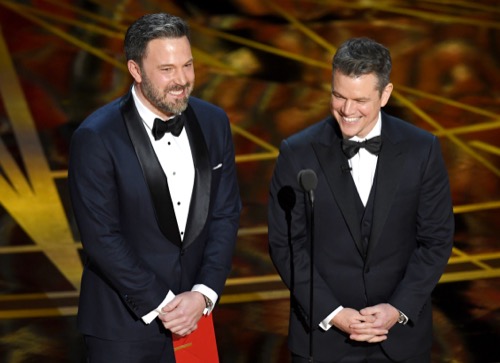 But like we said he made this comment several years ago and there’s already people lining up to explain it away because they think there are apparently no of gay, lesbian, and bisexual actors out there that have had to be in the same position. So it was so good that Evan Rachel Wood came out and said something before Ben’s fans kicked this issue under the rug.

The much acclaimed and bisexual actress hit back at Ben with a very poignant tweet. She said “Try getting raped in a scene. Also, grow up Ben.” And that was perfect because the greatest acting challenge out there isn’t kissing someone. Like Evan also said “ – you think us ladies like kissing all the guys we kiss? Just cause its a “straight kiss” doesn’t mean we enjoy it. Ahem.” So maybe Ben should come out and apologize because, while he said this almost twenty years ago, things “ – like that are damaging”.