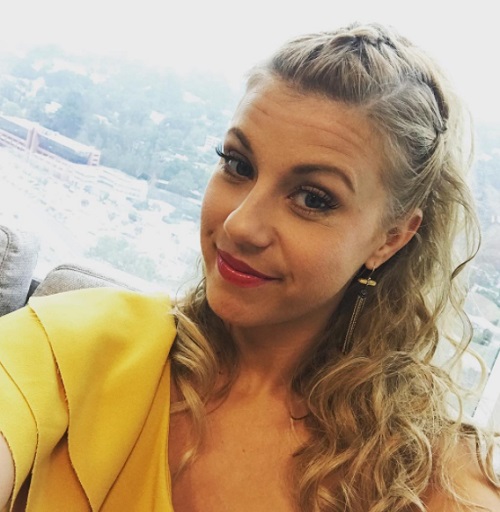 “Fuller House” actress, Jodie Sweetin has reportedly hired around the clock security to protect her from her convict ex-fiancé Justin Hodak.

Justin had been in jail the past few months for stalking and making threats against Jodie, as well as illegal gun possession, but he was released on May 22nd. Those close to Jodie claim she is terrified of her ex and needs constant security to feel safe. It is also being reported that Warner Brothers Studios, who produces the show, “Fuller House”, is actually the one paying for Jodie’s protection.

Jodie and Justin, both of whom are open recovering drug addicts, announced their breakup this past March after a tumultuous relationship and several run-ins with the police. As a matter of fact, Justin was arrested three times within a ten day period. On March 18th this year, Jodie called the police and claimed that Justin had threatened to commit suicide. 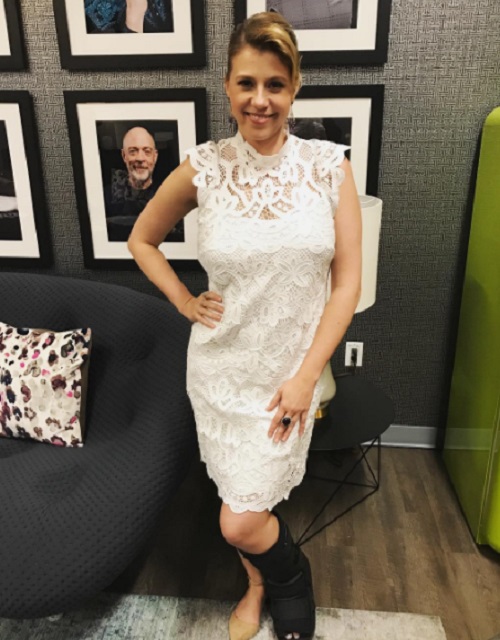 After a police investigation, they discovered Justin had possession of a gun. Justin was already a felon, and having a gun in his possession is against the law. At that time, Jodie was granted an emergency restraining order against her former fiancé. On March 24th, Justin violated the restraining order and tried to contact Jodie, leading to another arrest. Then again on March 27th, he was arrested again after police witnessed him driving by Jodie’s house.

Friends of Justin, however are saying that Justin has no intention of harming Jodie. They claim that while in jail, Justin did a lot of “soul-searching” and is truly sorry for all of the mistakes he has made. They are convinced that he has learned his lesson after his jail stay and that he has no plans to contact Jodie or harm her in any way. Justin also is being made to wear an electronic ankle monitor which will alert the police to his whereabouts at all times.

Jodie has worked hard to straighten up her life, which has been riddled with drama since the ending of “Full House” in 1995. The actress has spoken openly about the pressures of growing up in Hollywood and detailed in her memoire, “UnSweetined”, that she started using drugs “out of boredom” as a teenager after “Full House” was cancelled. She has also had three failed marriages and those close to her worried when she started dating Justin, who has also had a past with drugs and alcohol. 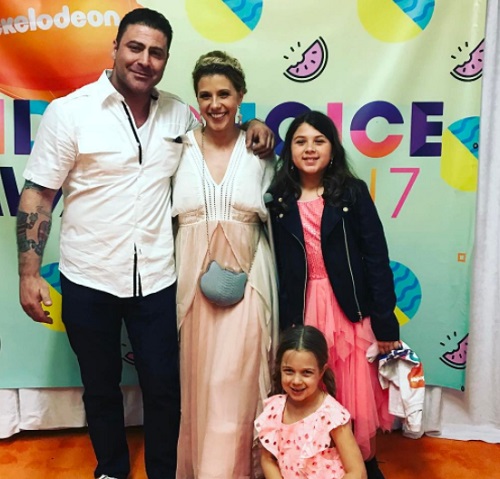 But since signing onto the Netflix reboot of “Full House”, appropriately named, “Fuller House”, the actress seems to at least have her career back on track. She even did a stint on “Dancing With the Stars” last year.

Check back with CDL for more Jodie Sweetin news and updates.

Happy birthday to my beautiful , amazing, and “most” of the time smarter than me 😉 fiancé @jodiesweetin You’ve made me a lucky man. I love you. Always. #happybirthday #timeless #youdontage You’re young at heart. You’re hilarious. Don’t change one bit.