General Hospital Spoilers: 2 Weeks Ahead – Jason Teams Up With Spinelli After Deadly Attack 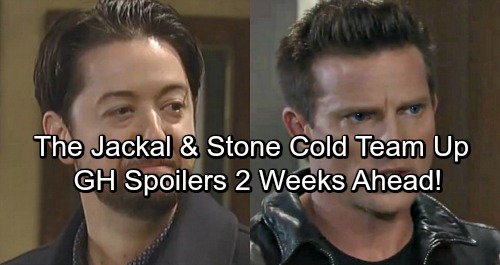 General Hospital (GH) spoilers tease that Jason (Steve Burton) will grow concerned about a frightening threat. Someone will end up in the ICU soon and there’s a good chance it’ll be Andre (Anthony Montgomery). He may face a prison attack for spilling the truth about the twins.

Drew (Billy Miller) was worried when he got updates on all the Faison (Anders Hove) and traitor drama. He feared that his loved ones could be in danger. Jason suggested that everything would be OK, but he could change his mind about that. He may realize that peril is imminent and close to home. 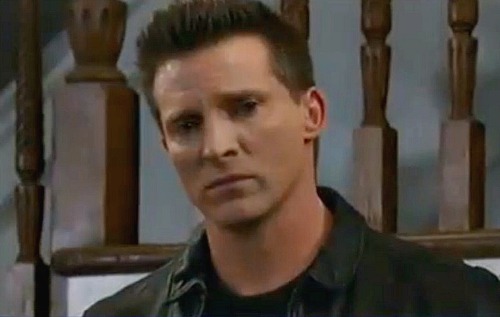 Andre’s ordeal will convince Jason to rev up his traitor search efforts. Jason may want to get some answers before someone else gets hurt. He’ll naturally be worried about Sam (Kelly Monaco) and the kids. General Hospital spoilers state that Jason will reach out to Spinelli (Bradford Anderson) on January 4. He’ll need help with a new task as soon as possible.

Jason may wonder if Spinelli has learned anything they can work with. General Hospital spoilers say Spin’s been pursuing various leads and studying the manuscript for clues about who Faison fears. That person’s another mysterious element in this storyline. Jason and Spinelli obviously have some tough cases to crack. 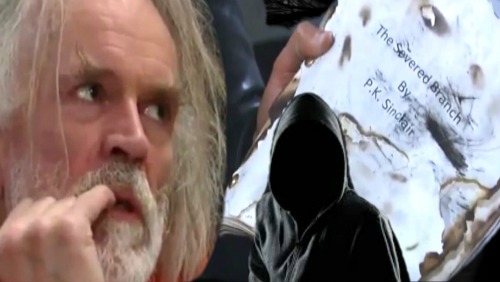 General Hospital spoilers suggest that an adventure could be brewing. Some exciting scenes are coming up for Stone Cold and The Jackal. Will Jason and Spinelli get a hint that takes them away from Port Charles? The traitor may be right in PC, but they might have to gain more info elsewhere.

Of course, this GH mission could be quite risky. The traitor undoubtedly has plenty of criminal cronies who can fight back. The manuscript sender could also prove to be a fierce force. Jason and Spin’s digging probably won’t go over well. As they work to prevent danger for others, they could end up in harm’s way themselves.

Are you ready to see Jason and Spinelli in action? Is this fun team one of your favorites? Can they put a stop to the all the mayhem? We’ll keep you posted as other GH news comes in. Stay tuned to the ABC soap and don’t forget to check CDL often for the latest General Hospital spoilers, updates and news.