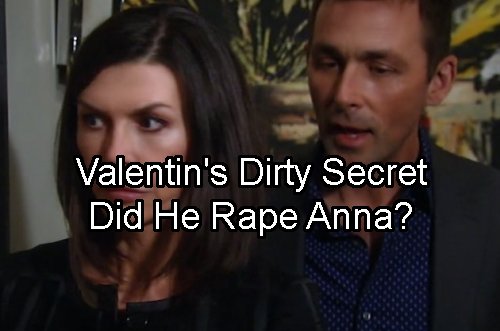 General Hospital (GH) spoilers reveal that Anna Devane (Finola Hughes) and Valentin Cassadine (James Stuart) have very different recollections of their past together at the WSB when both were in training to be spies. Anna’s recovered memories make her believe she was sexually assaulted.

Did Valentin rape Anna decades ago? Is the Greek a pervert as well as a murderer? Anna had a memory flash during the wedding of Nathan West (Ryan Paevey) and Maxie Jones (Kirsten Storms) and recalled a man in her room at the WSB academy. The guy grabbed her and said, “I waited so long for this.” 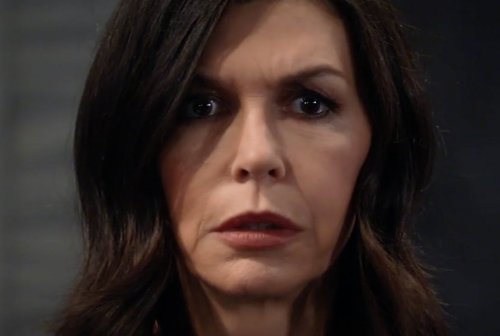 Anna assumes the man is Valentin and that he’s doing something against her will. Anna will soon get another memory in the aftermath of the wedding. Griffin Munro (Matt Cohen) goes on a rampage against Valentin after the ceremony when Nina Clay Cassadine (Michelle Stafford) tells him that Claudette Beaulieu (Bree Williamson) killed herself.

Griffin grabs Valentin and roughs him up and that triggers another flashback. What will Anna see this time? Is it more of the alleged sexual assault? Or is it a happier memory of Valentin and Anna’s spy academy past? GH spoilers indicate that Anna and Valentin do not see eye to eye on what happened in her room several decades ago. 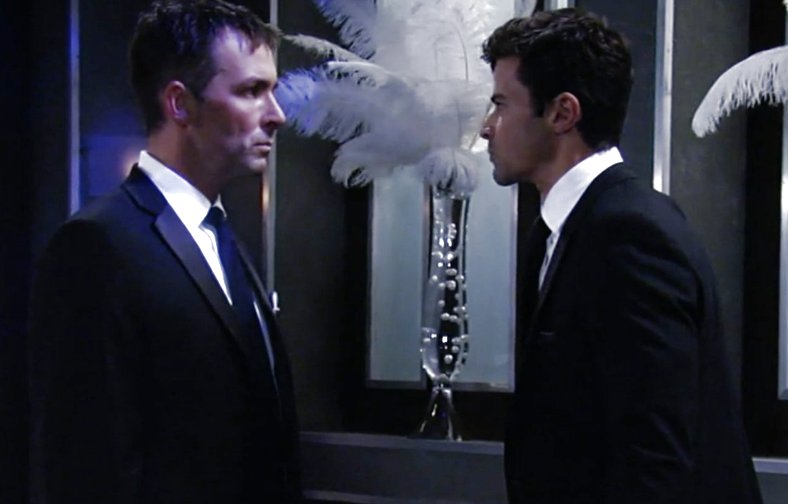 Anna thinks Valentin assaulted her and possibly raped her. That infuriates her because she’s been convinced since they met that he’s the worst sort of human. Valentin has been taunting Anna since he knows everything that happened between them but she has forgotten.

Anna was reportedly blown up in a plane crash after she came to Port Charles the first time and then went missing for a decade and suffered significant amnesia. Maybe that’s why Anna can’t recall her past with Valentin – or maybe she suppressed the memory for another reason. 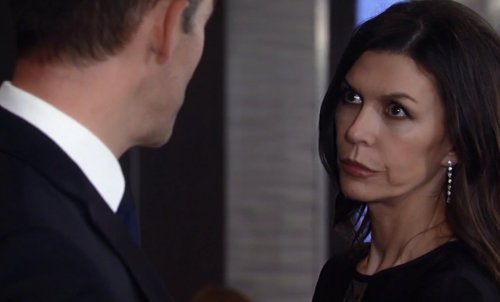 Anna was a traitor to the WSB in the past and Valentin angrily told her last week that she was the one that did him dirty, not the other way around. Anna doesn’t believe him, but maybe he’s speaking the truth. Valentin was distraught when the photo of Anna was stolen from his home.

He was also near to tears when he described to Nina how much the photo meant to him and that it was of someone he trusted and that did him terribly wrong. Anna is so certain that she’s the victim in this scenario, but she doesn’t have all the information to support that conclusion. 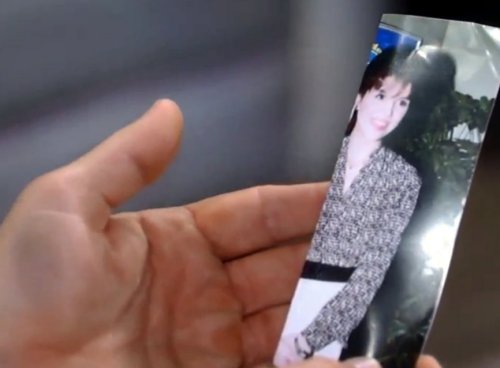 Anna will assault Valentin after the wedding. She slaps him hard across the face and calls him a bastard. General Hospital spoilers indicate that Valentin will share his true feelings with someone on Monday, January 23 after this incident.

Everything has been leading up to this. Anna believes Valentin took advantage of her but the opposite might be true. Valentin seems to have loved Anna when he was a much younger man and she broke his heart. Anna will be stunned when she finds out the truth – Valentin is no rapist.

Share your comments below on this twisted storyline between Valentin and Anna and tune into CDL for the latest General Hospital spoilers and news.