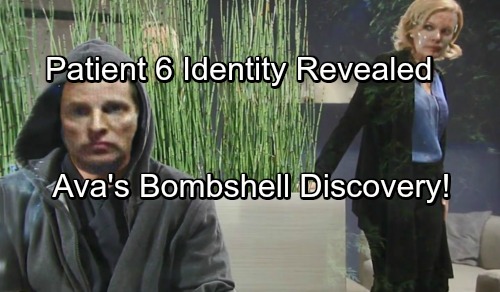 General Hospital (GH) spoilers tease that the clinic staff will get pretty fed up. Ava (Maura West) is asking far too many questions about Patient Six (Steve Burton). She’s been warned to back off repeatedly, but we all know she marches to the beat of her own drum. Ava isn’t the kind of gal who takes orders.

However, Ava seems to be forgetting what’s at stake. She agreed to recant her statement against Valentin (James Patrick Stuart) and in exchange, she was given a life-changing opportunity. Ava has a chance to have her appearance restored, but she needs to play by the rules. If she doesn’t, Ava could be sent packing.

Unfortunately, Ava’s inquisitive nature will lead her down a dangerous path. Her nosiness will eventually cause chaos. On October 2, General Hospital spoilers hint that Ava will mess up big time. She’ll manage to sabotage herself, so her future will be up in the air. 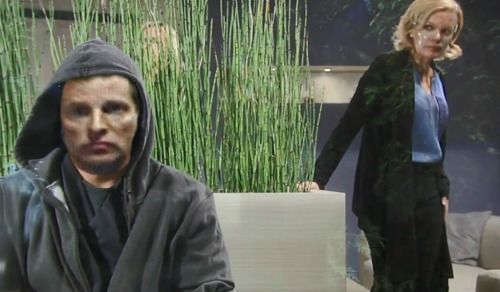 It sounds like someone will catch Ava poking the bear again. She might even try digging into Patient Six’s records. Ava is desperate to help this poor soul, but the staff has no intention of letting her. Once Ava crosses the line, there may be no coming back.

GH fans can expect a bombshell on October 4. General Hospital spoilers reveal that Ava will face a real shocker! There are a few options here. Ava might be told that she’s just too high-maintenance for the busy clinic. They may urge her to go investigate somewhere else.

Since Ava is longing for her beauty, losing her spot with Dr. Boronski would be a tough blow. Of course, there are other routes General Hospital could take. Ava might see the man behind the mask or find out his real name. She could get a clue that changes everything. 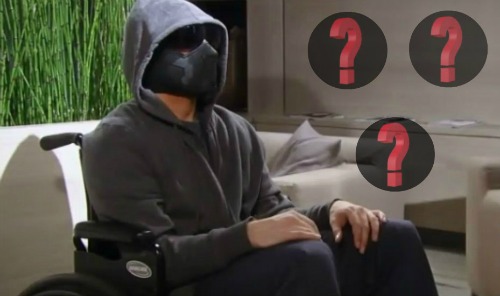 Patient Six’s story is already a tricky one. He was triggered by the mention of Nikolas Cassadine (Tyler Christopher), but we also know Steve Burton’s (ex-Jason) under there. We can’t forget about Franco’s (Roger Howarth) picture either. That photo presents the possibility of Jason (Billy Miller) having a twin. Plus, there have been plenty of anvils about current Jason being different.

What does all of this mean? Is the Nikolas stuff part of a larger fake-out? When will Franco’s info collide with Ava’s? We’ll give you updates as other GH news comes in. Stay tuned to the ABC soap and don’t forget to check CDL often for the latest General Hospital spoilers, updates and news.