General Hospital (GH) spoilers for the week of November 13-17 tease that we’ll see a familiar face. The latest comings and goings news reveals that Hillary B. Smith is back for some scenes as Nora Buchanan. She was a fan favorite on One Life to Live, so it’s nice that GH is keeping the character alive for us.

Nora will deliver some surprising information to Alexis (Nancy Lee Grahn) this week. Her updates will help Alexis as she tries to get Julian out of Pentonville. This is sure to be a difficult fight, but Alexis has the resolve to make it happen. She can’t let Julian suffer in there for much longer! 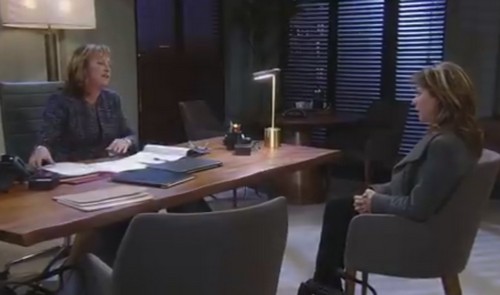 We’re also learning some new details about a mysterious character. Wes Ramsey will debut in the role of Peter August starting November 14. General Hospital is keeping a tight lid on the specifics, but Ramsey offered some interesting info in an interview with Soap Opera Digest.

“Port Charles is now part of my life and I’ve really enjoyed diving into my research, watching the show, getting familiar with what’s happening in the different storylines,” Ramsey said. If he’s been working so hard to study GH, perhaps that means his role is pretty substantial. It sounds like Peter will definitely find a way to shake things up on canvas. 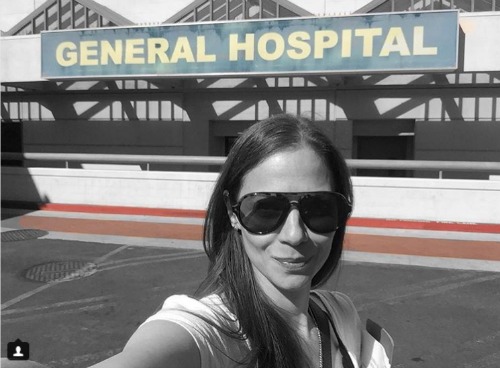 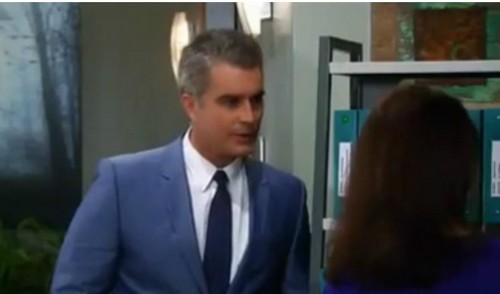 This would be a great opportunity for Carly to get to know Kim. She could also keep Kim and Oscar from feeling so isolated on the holiday. There’s also some GH alum news to pass along. Rick Hearst (ex-Ric Lansing) just booked a new role on The CW’s Dynasty reboot. He made the exciting announcement on social media and fans quickly congratulated him.

If you’ve been missing Hearst’s character on GH, here’s your chance to see him in action again. We’ll keep you posted as other details emerge. Stay tuned to the ABC soap and don’t forget to check CDL often for the latest General Hospital spoilers, updates and news.