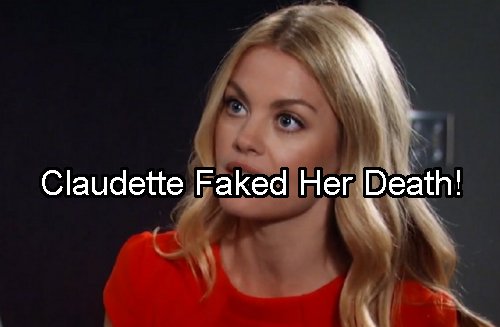 On GH, if there is no body or remains, that means the person isn’t dead. Since it doesn’t seem like we’ll see Claudette on a morgue slab anytime soon, she’s not dead! Even if there is a body, like with Jake Webber, that doesn’t mean they’re dead either, so anything is possible on daytime TV, right? 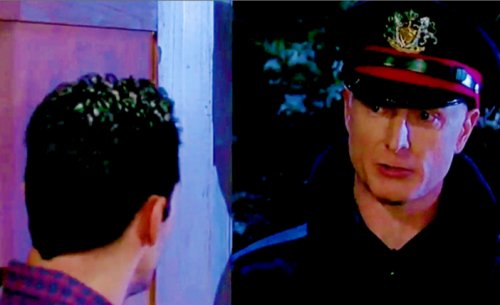 Claudette, however, is not dead. She’s only playing dead because of Valentin Cassadine (James Stuart). Valentin was the last person that anyone knows that saw Claudette alive, so when she’s reported dead, the assumption will be that Valentin disposed of her because she stole his kid.

Nathan and Maxie come back to Port Charles with the sad news of her death but it’s offset by the silver lining that they can finally get married. When they return to town, Nathan has to find Griffin Munro (Matt Cohen) and tell him about his ex-lover. Griffin will be stunned. 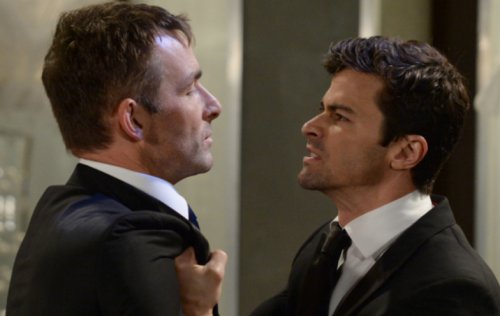 As much as Griffin hated Claudette, he also still loved her even though he fought it. Griffin will be heartbroken and that’s why he attacks Valentin at Nathan and Maxie’s wedding at the MetroCourt. There’s no other reason for Griffin to go so postal on Valentin like he soon will.

Claudette is the key to Valentin’s secrets. She’s known him for years – ever since he hired her to carry the embryo that produced Charlotte Cassadine (Scarlett Fernandez) and then she stuck around to play mom to his child. Claudette told Nathan and Griffin a bit about how bad a guy Valentin is. 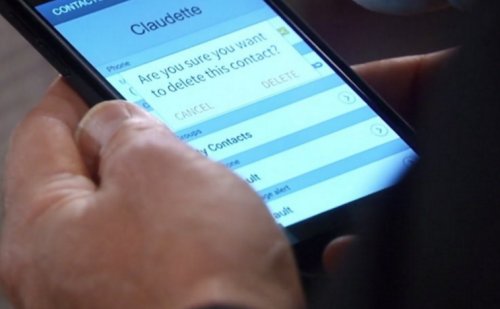 But was Claudette lying about all of Valentin’s vile deeds? Perhaps. And Claudette was also likely lying about her own deeds. She was no prisoner of Valentin’s, she was an accomplice of his for years and then stole Charlotte and ran off when they had a major disagreement.

Everyone assumes Valentin killed Claudette but he alone will know that he didn’t do the deed. True enough he escorted her off the plane in Canada, but after that, she broke free and got away from him. Faking her death was her way to get Valentin to stop looking for her. 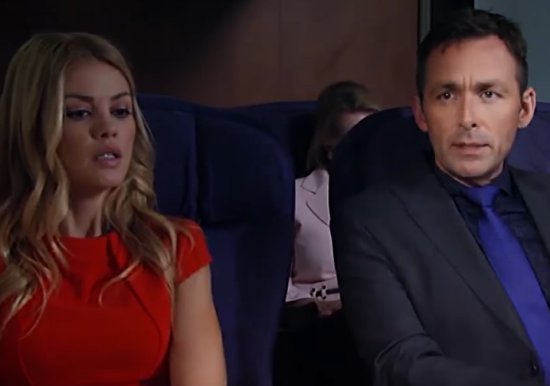 Valentin will deny killing Claudette when Nathan and Maxie come back with bad news, but no one will believe him anyway. But they will believe it when Claudette comes back to Port Charles later to throw a monkey wrench in Valentin’s game plan.

Claudette could come back for Charlotte or just to mess up Valentin’s life in revenge, but she won’t stay silent forever. And when Claudette does come back, there will be hell to pay. Claudette is the only one that knows all of Valentin’s dirty laundry and she’ll be ready to air it soon.

Share your comments below on Claudette’s fake death and tune into CDL often for the latest General Hospital spoilers and news.