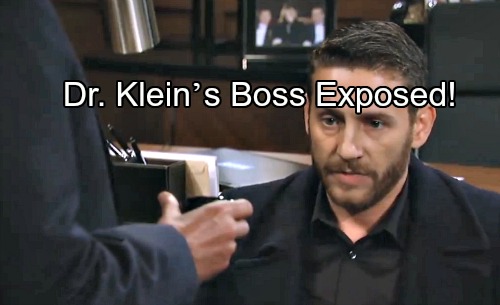 General Hospital (GH) spoilers tease that Patient Six (Steve Burton) and Sonny (Maurice Benard) will hope they can get some answers. Dr. Klein’s (Gene Farber) boss contacts him through burner phones and Sonny just placed the doc’s current one on the table. It started to ring, so Sonny and P6 will try to discover who Dr. Klein is working for.

Of course, the person on the other end won’t say anything if he or she gets suspicious. Sonny and Patient Six might order Dr. Klein to pick up. It might be best if things appear normal. The doc could push for a meeting or at least lock down a way to reach out. Right now, Dr. Klein just has to wait until his mysterious boss wants to speak with him. 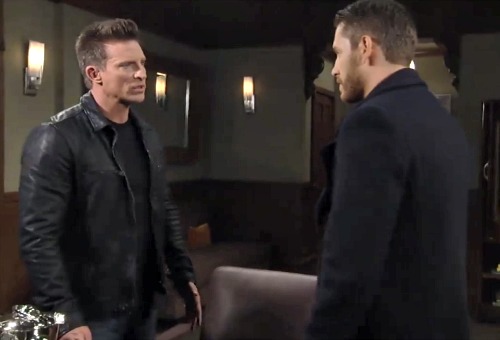 Sonny and Patient Six may not end up with any solid information just yet, but will GH offer a clue to viewers? It’s always fun when fans are in on secrets before the characters. Perhaps we’ll get a hint or two about who’s running this operation.

Regardless, General Hospital spoilers say juicy details will come out down the road. Who would have a motive to kidnap Burton’s character? There are a few possibilities to consider. First, there’s Helena Cassadine (Constance Towers). It’s possible that she’s back from the dead to wreak havoc. 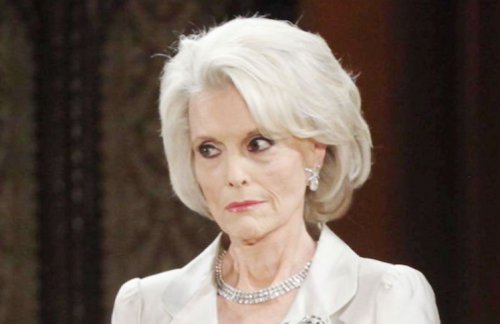 Helena usually has a hand in any Jason (Billy Miller) mayhem and we can’t forget about the curse on Sam (Kelly Monaco). This would be the most logical option, but is Helena surprising enough? General Hospital might be hoping to wow us with more twists, so perhaps we should expand the suspect pool.

Victor Cassadine (Thaao Penghlis) is another possibility, especially since Robin (Kimberly McCullough) is returning and could recall old stories. Mikkos’ (John Colicos) brother has ties to Russia and has held Jason captive before. Cassadines just love to cause chaos! 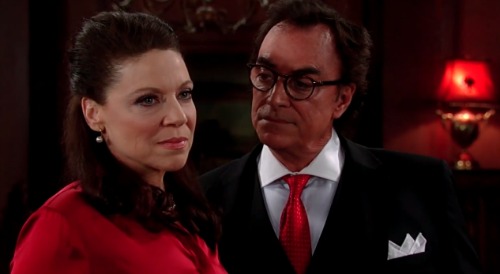 Word has it one soap wanted to borrow a cast member from another daytime drama, but his home show vetoed the idea. Since Penghlis plays Andre DiMera on Days of Our Lives, GH might’ve wanted him back for a guest gig. Penghlis’ DOOL contract means General Hospital would have to recast Victor, but it’s still worth considering.

We also can’t rule out Cesar Faison (Anders Hove). Faison has always been obsessed with Anna (Finola Hughes), so the twin motive could come into play here. Drew was apparently given all of Jason’s memories, but what if the plan was to get more specific later? As the experiment became successful, other study participants could’ve been given only the memories the boss wanted to plant. 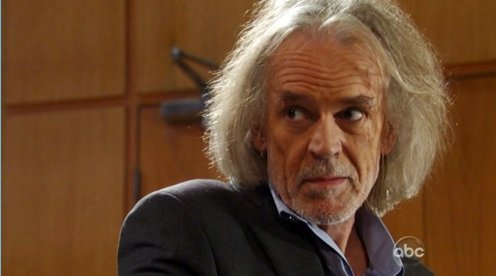 GH fans saw Anna’s twin, Alex, not too long ago. She’s still fresh in our minds. Maybe Faison wanted to create a modified version of Anna that would love him back. He might’ve planned to swipe Alex when the opportunity presented itself and the time was right. That might be a fun twist for this storyline.

Faison has conspired with Helena in the past, so maybe that’s why Drew was used. Baddies can work together when their desires overlap. Whatever the case, Dr. Klein’s phone call could bring us one step closer to the truth! We’ll give you updates as other GH news comes in. Stay tuned to the ABC soap and don’t forget to check CDL often for the latest General Hospital spoilers, updates and news.