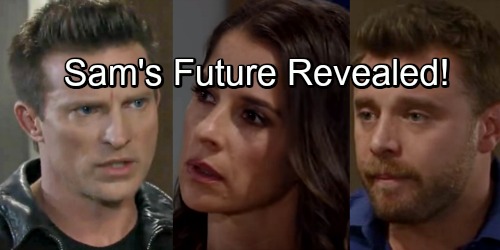 General Hospital (GH) spoilers reveal that fans are still divided on battle for Sam’s (Kelly Monaco) heart. She’s standing by Drew (Billy Miller) for now, which is exactly what “DreAm” fans want. However, “JaSam” fans would much rather see Sam reunite with Jason (Steve Burton). GH has often acted like Jason and Sam are soul mates, so it’s easy to see why many viewers still root for them.

Of course, other General Hospital viewers can’t quite pick a side. They find themselves cheering on both couples, so it’s clear that things are complicated. GH is telling a great story, but it’s hard to watch one twin face heartbreak. Sam can’t have brother husbands, so either Drew or Jason will have to move on sooner or later. 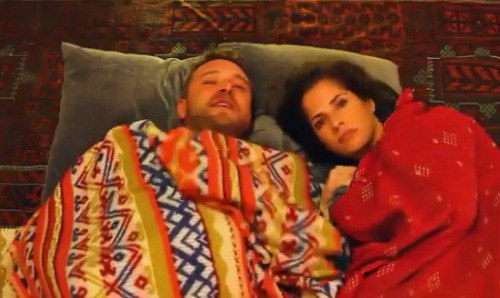 Fortunately, there’s a way for fans to support both sides without feeling like a “DreAm” or “JaSam” traitor. We’ll tell you how it can be done! It seems pretty obvious that Kelly Monaco and Billy Miller are more than just friendly costars. Their behind-the-scenes photos, videos and interviews always bolster that argument.

Since Miller and Monaco appear to be an item in real-life, some fans are choosing to root for them as an offscreen duo. They certainly make a cute couple, so it’s possible to get your “DreAm” fix without them being a pairing on the show. Meanwhile, you might want to root for Jason as Sam’s ideal GH love interest. It’s tough to see all those looks of longing and not feel anything for “JaSam.” 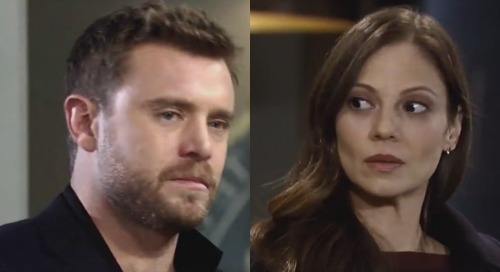 General Hospital spoilers hint that as Drew’s past catches up with him, his relationship will hit some snags. Sam may become overwhelmed as more secrets are revealed. Meanwhile, Sam and Jason could begin to bond again. There’s still a connection between them, so it’d be a mistake if GH didn’t follow up on that. “JaSam” could inch toward a reunion, even if it’s a temporary one.

That’s why it’s a good idea to enjoy Monaco and Miller’s apparent love off screen. It might make a potential “DreAm” breakup bearable and free you to cheer on the “JaSam” romance. Are you all for having it both ways or do you think Miller should be Monaco’s man onscreen and off?

GH fans will want to chime in with their thoughts on this! We’ll give you updates as other news comes in. Stay tuned to the ABC soap and don’t forget to check CDL often for the latest General Hospital spoilers, updates and news.